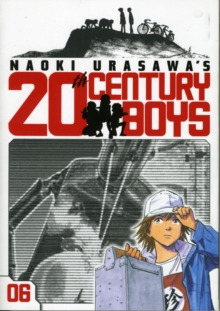 Fourteen years after "Bloody New Year's Eve" brought the world to the brink of extinction, Neo Tokyo in the year 2014 has fully recovered and become a thriving, multiethnic metropolis.

Kanna has survived the chaos and is now 17 years old--and has just stumbled upon a terrible truth that may change her destiny.

Meanwhile, at a maximum security prison ten kilometres out in the middle of Tokyo Bay, a young manga artist learns firsthand the chilling downsides of the world he now inhabits.

Things go from bad to almost unbearable when he's thrown into solitary confinement right near one of the prison's most notorious inmates.

Has all hope been lost, or will this mysterious prisoner offer the frightened artist his only true shot at escape? 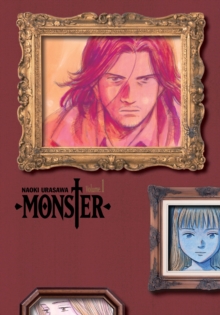 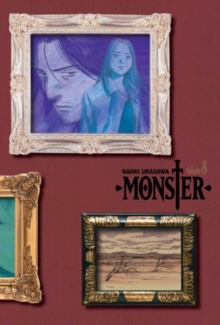 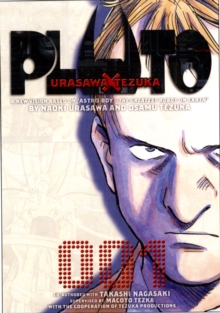 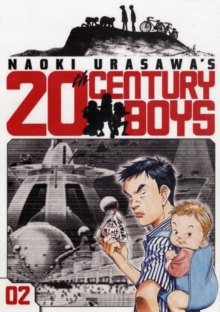 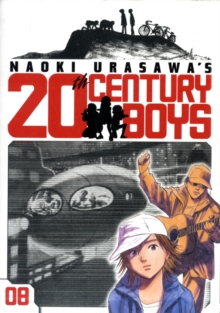 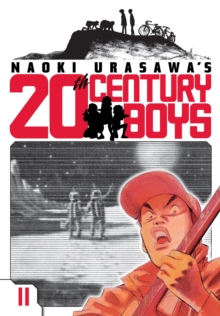 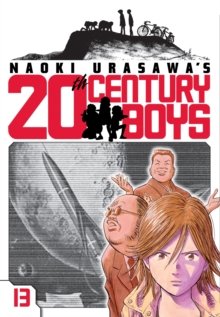