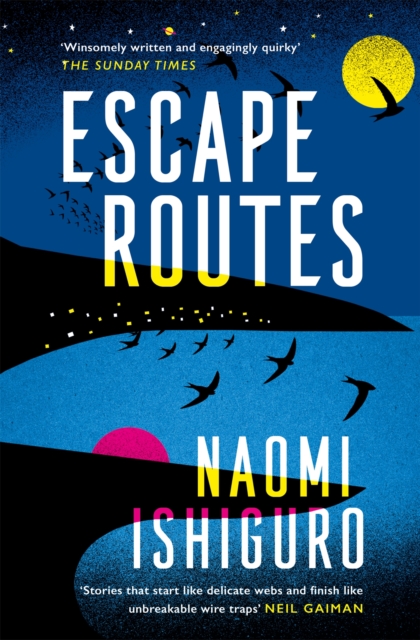 'Stories that start like delicate webs and finish like unbreakable wire traps' Naomi Ishiguro's fresh, magical and delightfully speculative short story collection merges the inventiveness of David Mitchell and the fairy-tale allure of Angela Carter to form its own powerful magic. Witness what happens when a space-obsessed child conjures up a vortex in his mother's airing cupboard in Shearing Season.

Watch unexpected possibilities open up in The Flat Roof when a musician makes friends with a flock of birds.

Get lost in the world of The Rat Catcher where, finding himself potentially out of his depth when he is summoned to a decaying royal palace, a rat catcher is plunged into a battle for the throne of a ruined kingdom. In this stunning debut collection, the characters yearn for freedom and flight, and find their worlds transformed beyond their wildest imaginings. 'Naomi Ishiguro's crystal clear prose delights and intrigues' Sharlene Teo 'Winsomely written and engagingly quirky, these are inventive tales that favour imagination over gritty realism.' The Sunday Times'Ishiguro's imagination is a place where the fantastical lurks in the margins as a possibility, a flavour rather than a genre' The Herald 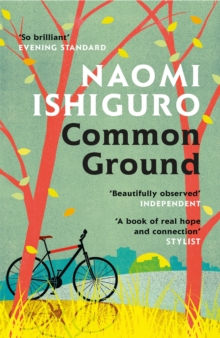 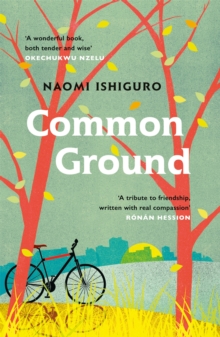 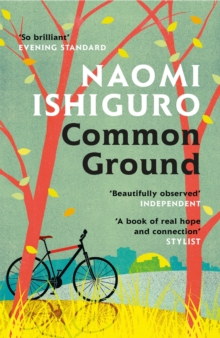 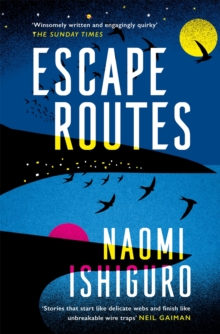