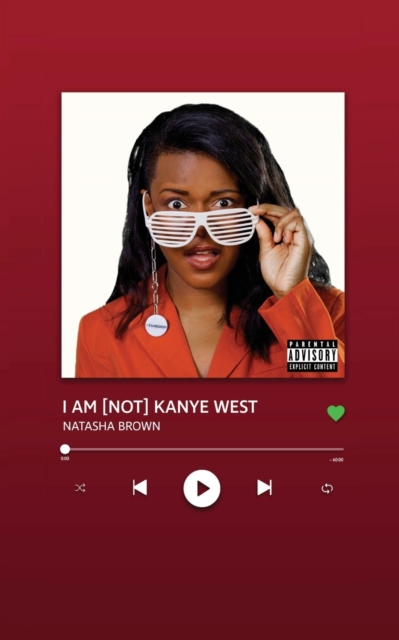 I AM [NOT] KANYE WEST Paperback / softback

Tash is a simple girl. Except she’s not. She’s Black. She’s a woman. She’s Queer. And in the world of university and 'identity politics', that’s anything but simple. It’s powerful.

When it’s time for student elections, Tash ticks all the boxes to take her to the top... apart from one - she's not that great at speaking her mind. Luckily, there's a controversial rapper who knows all about that.

I AM [NOT] KANYE WEST is a hilarious and provocative solo show that asks how much of ourselves are we willing to lose in order to win.

I AM [NOT] KANYE WEST was performed by the playwright, Natasha Brown, at The Bunker Theatre, 2nd– 7th March 2020, as part of the Power x Resistance Takeover.

This is the full text of the play, and includes production credits and key participant biogs.

Also by Natasha Brown  |  View all 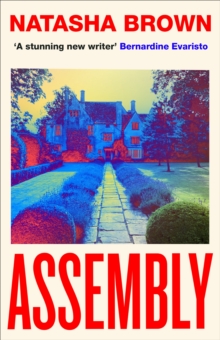 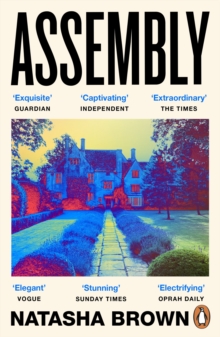 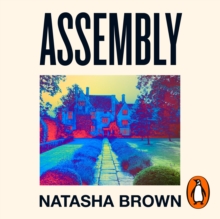 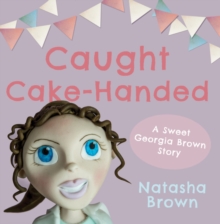