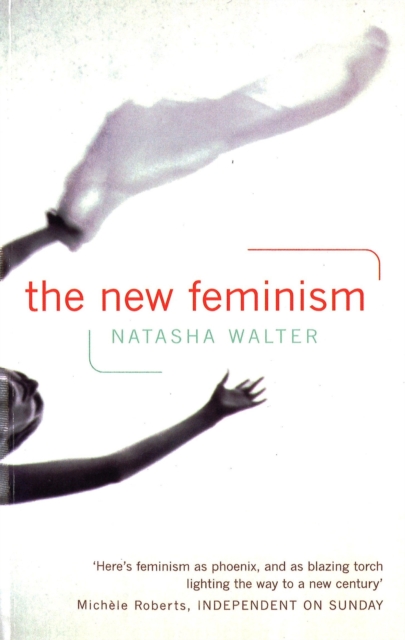 Where has British feminism gone? Has it retreated into the academy, did it burn out at Greenham Common, has it emigrated to the United States? Natasha Walter discovers that there is a new feminism right here and now in Britain. It is alive and kicking and speaking in the voices of young British women. In defining this new feminism, Natasha Walter celebrates women's growing power, casts aside the dogma of previous generations, and argues that the old adage 'The Personal is Political' does more harm than good. Because above all, this new feminism is frankly materialist. Who cares about how women dress, how they talk, how they make love? First, feminism must deliver political power and economic equality. With tremendous wit, verve and intelligence, THE NEW FEMINISM marks out fresh ground in feminist debate.

Also by Natasha Walter  |  View all 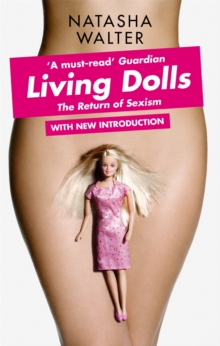 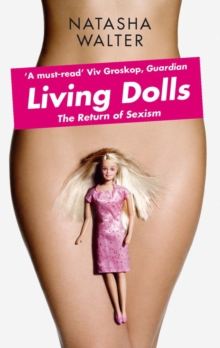 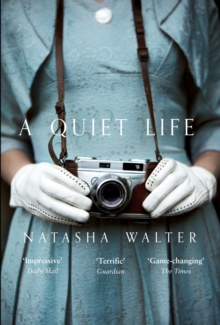 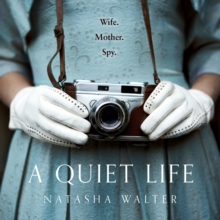