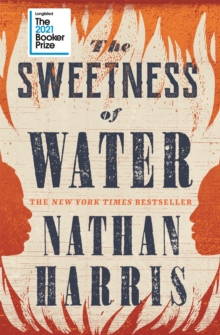 The Sweetness of Water : 'Better than any debut novel has a right to be' Richard Russo Hardback

What price do we pay for freedom?'Better than any debut novel has a right to be' Richard RussoFor readers of WASHINGTON BLACK, THE UNDERGROUND RAILROAD and DAYS WITHOUT END. In the dying days of the American Civil War, newly freed brothers Landry and Prentiss find themselves cast into the world without a penny to their names.

Forced to hide out in the woods near their former Georgia plantation, they're soon discovered by the land's owner, George Walker, a man still reeling from the loss of his son in the war. When the brothers begin to live and work on George's farm, the tentative bonds of trust and union begin to blossom between the strangers.

But this sanctuary survives on a knife's edge, and it isn't long before the inhabitants of the nearby town of Old Ox react with fury at the alliances being formed only a few miles away. Conjuring a world fraught by tragedy and violence yet threaded through with hope, THE SWEETNESS OF WATER is a debut novel unique in its power to move and enthral. 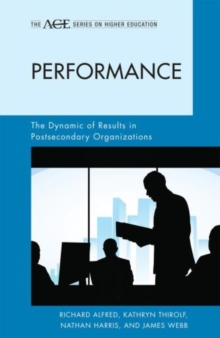 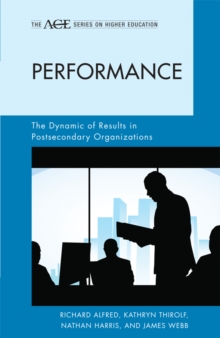