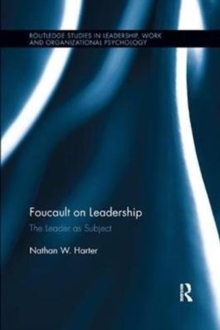 Foucault on Leadership : The Leader as Subject Paperback / softback

Part of the Routledge Studies in Leadership, Work and Organizational Psychology series

Michel Foucault, one of the most cited scholars in the social sciences, devoted his last three lectures to a study of leader development.

Going back to pagan sources, Foucault found a persistent theme in Hellenistic antiquity that, in order to qualify for leadership, a person must undergo processes of subjectivation, which is simply the way that a person becomes a Subject.

From this perspective, an aspiring leader first becomes a Subject who happens to lead.

These processes depend on a condition of parresia, which is truth-telling at great risk that is for the edification of the other person.

A leader requires a mentor and advisors in order to lead successfully, while also developing the capacity in one's own mind to heed the truth.

In other words, a leader must learn how to guide oneself.

A valuable contribution to the field of leadership studies, this book summarizes these last lectures as they pertain to the study and practice of leadership, emphasizing the role of ethics and truth-telling as a check on power.

It then presents several other contexts where these same lessons can be seen in practice, including in the life of Alexander Solzhenitsyn, whose career as a writer epitomized speaking truth to power, and somewhat surprisingly in the United States military, in response to its twenty-first century mission of counterinsurgency. 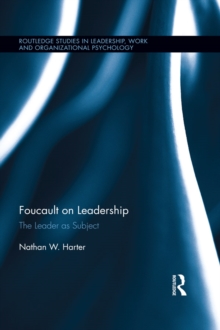 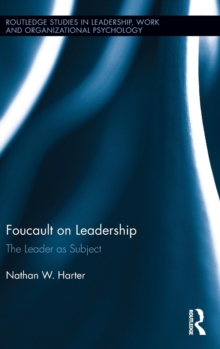 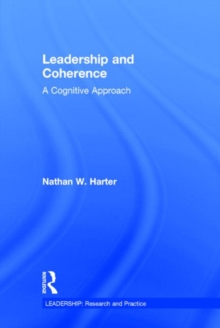 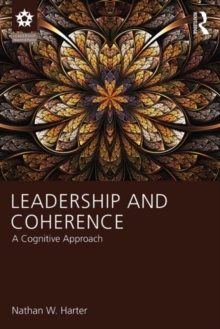