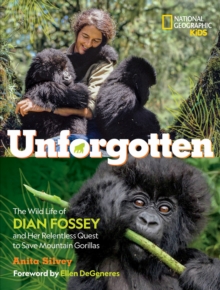 Unforgotten : The Wild Life of Dian Fossey and Her Relentless Quest to Save Mountain Gorillas Hardback

In 1963, young American Dian Fossey spent all her savings and took out a loan to realize her dream-to go to Africa.

It soon became her life's mission to study and protect the few mountain gorillas left on Earth. Fossey had no experience or formal scientific training, but she was smart, passionate, and strong-willed-and she just happened to meet paleoanthropologist Louis Leakey, who helped her pursue her goal of studying animals in the wild.

Fossey set up a research camp and threw herself into tracking and observing mountain gorillas.

Over the next 18 years, Fossey got closer to gorillas than any human ever had before.

As she learned to mimic their behavior and became accepted by them, Fossey's studies grew into a labor of love and a mission to protect her beloved gorillas from poachers and other threats-no matter what the cost. Sadly, Fossey was murdered at her camp in 1985, and to this day, her death remains a mystery.

But her legacy lives on through the Dian Fossey Gorilla Fund: In 1973 Fossey recorded only 275 gorillas living in Volcanoes National Park; there are about twice that many today.

Fossey's story is one of tragedy, but also passion, science, and preservation.

As Jane Goodall, once said, "If Dian had not been there, there might be no mountain gorillas in Rwanda today." Unforgotten is the dramatic conclusion to Silvey's trilogy of biographies on Leakey's "Trimates." With unparalleled storytelling, sidebars, maps, and an award-winning design, Unforgotten will inspire the next generation of budding scientists and conservationists. 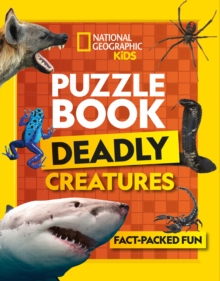 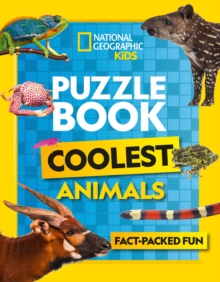 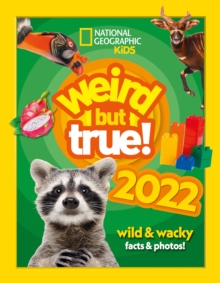 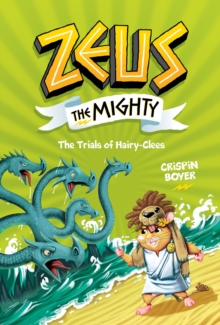 Zeus the Mighty: The Trials of...

Also in the National Geographic Kids series   |  View all 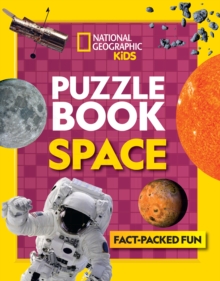