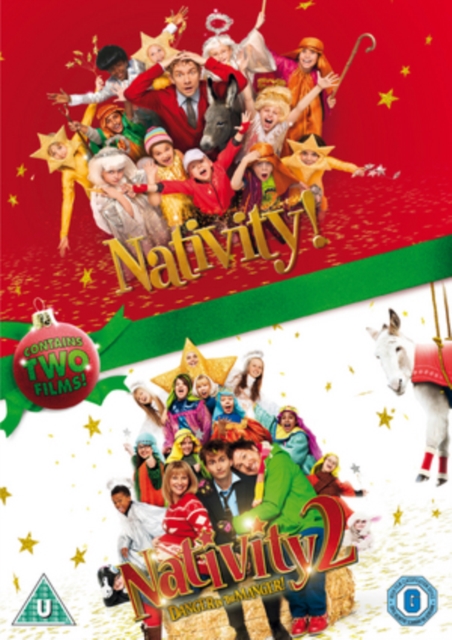 Nativity!/Nativity 2 - Danger in the Manger DVD

Tired of always playing second fiddle to his arch rival, Gordon Shakespeare (Jason Watkins), Maddens idly concocts a white lie centred around his ex-girlfriend, Hollywood producer Jennifer (Ashley Jensen), in which he boasts that she is coming to see his play with a view to turning it into a film.

What he omits to mention is that he and she have not spoken to one another for years.

Now, with the expectations and burning ambitions of parents and pupils running high, can he possibly turn his elaborate fiction into reality in time to make everyone's Christmas wishes come true?

In 'Nativity 2 - Danger in the Manger' (2012), neurotic newly-qualified teacher Mr Peterson (David Tennant) starts a new job at an under-achieving school and soon finds himself juggling his heavy workload with a wildly unconventional classroom assistant, a group of delinquent kids and his own very pregnant wife.

The pressure mounts still further when he somehow becomes embroiled in a madcap plan to enter the National 'Song for Christmas' Competition and finds himself embarking on the craziest road trip of his life. 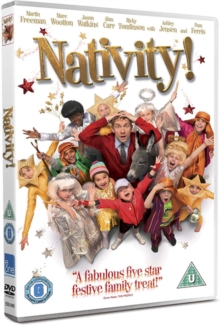 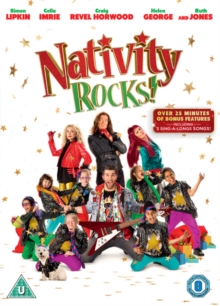 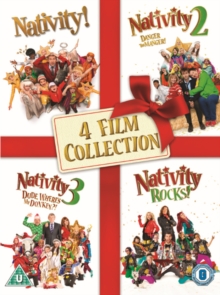 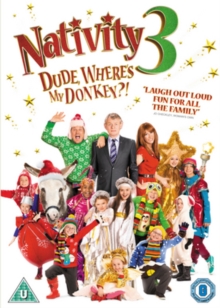