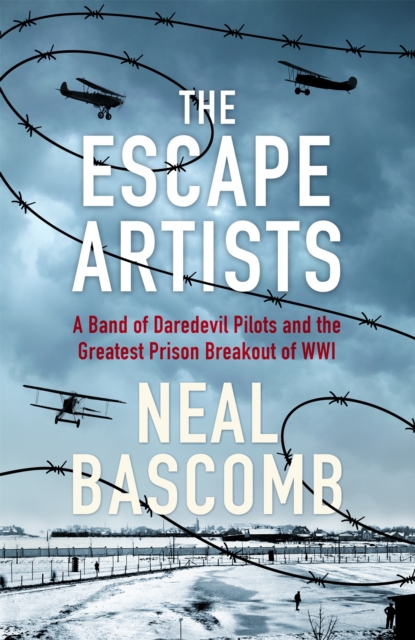 The Escape Artists : A Band of Daredevil Pilots and the Greatest Prison Breakout of WWI Hardback

This was the culmination of 9 months gruelling toil in oxygen-starved darkness.

Of the twenty-nine escapees, just ten would make their way back to Britain. When captured Royal Flying Corps pilots Captain David Gray, Captain Caspar Kennard and 2nd Lieutenant Cecil Blain had arrived at Holzminden - or 'Hellminden' as its occupants called it - the Germans' highest-security prison complex had seemed impregnable. 'The Black Hole' was ruled by the iron fist of Camp Commandant Carl Niemayer, under whose brutal temper prisoners were known to be shot and beaten to death.

Not least the breakout artists. After five unsuccessful attempts from different camps in one year, the obsessive Captain Gray was personally determined to orchestrate the building of a tunnel directly under the feet of their one hundred armed guards.

With an improvised oxygen piping system, stolen disguises and astonishing courage, this handful of the Kaiser's 2.3 million prisoners would succeed in making their way to neutral Holland and eventually back to Britain - for a private audience at Windsor Palace.

The most unlikely escape of the Great War, their derring-do became military legend and the inspiration for the subsequent great escapes of the Second World War.

Also by Neal Bascomb  |  View all 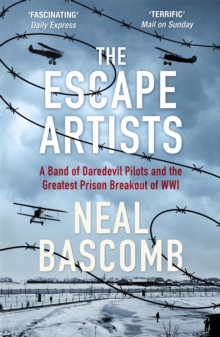 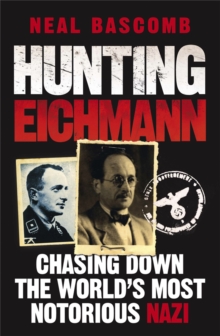 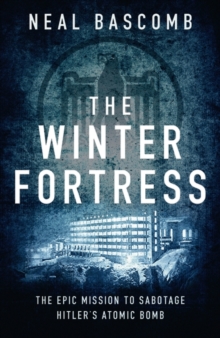 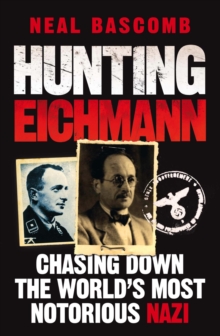