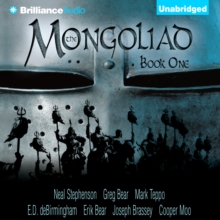 The Mongoliad: Book One eAudiobook MP3

Fusing historical events with a gripping fictional narrative, this first book in the Mongoliad trilogy reveals a secret history of Europe in the thirteenth century.

As the Mongols swept across Asia and were poised to invade Europe in 1241, a small band of warriors, inheritors of an ancient secret tradition, conceived a desperate plan to stop the attack. They must kill the Khan of Khans; if they fail, all of Christendom will be destroyed.

In the late nineteenth century a mysterious group of English martial arts aficionados provided Sir Richard F. Burton, well-known expert on exotic languages and historical swordsmanship, a collection of long-lost manuscripts to translatethe lost chronicles of this desperate fight to save Europe. Burtons translations were lost, until a team of amateur archaeologists discovered them in the ruins of a mansion in Trieste. From the translations and from the original source material, the epic tale of The Mongoliad was recreated. 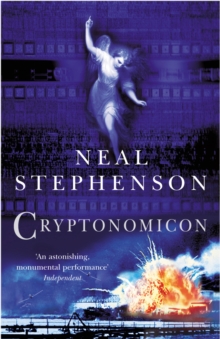 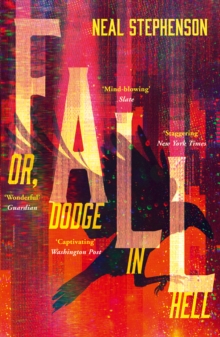 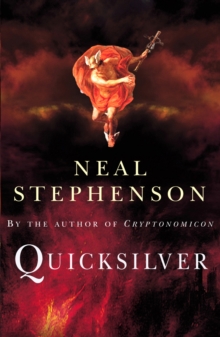 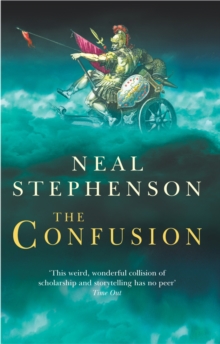 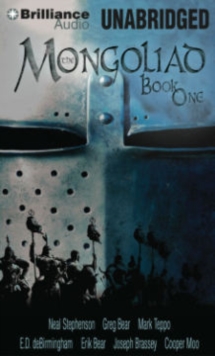 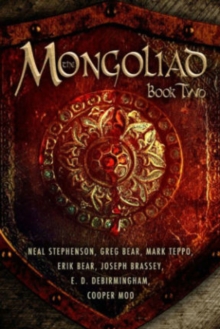 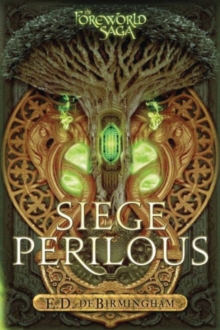 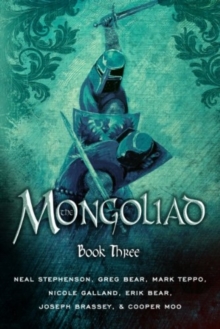