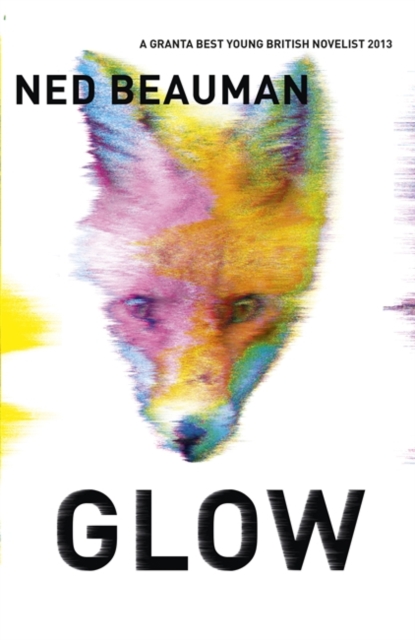 With GLOW, Ned Beauman has reinvented the international conspiracy thriller for a new generation. A hostage exchange outside a police station in Pakistan. A botched defection in an airport hotel in New Jersey. A test of loyalty at an abandoned resort in the Burmese jungle. A boy and a girl locking eyes at a rave in a South London laundrette . . . For the first time, Britain's most exciting young novelist turns his attention to the present day, as a conspiracy with global repercussions converges on one small flat above a dentist's office in Camberwell. 'Beauman's writing is dazzlingly inventive.' The Times'I love Ned Beauman's novels.' Philip Hensher'A singular and almost recklessly gifted, young writer.' Time'Seriously intelligent and seriously funny at the same time.' Daily Telegraph'Gobsmackingly clever' Vanity Fair'Undoubtedly a writer of prodigious talent.' Financial Times'A promising voice for the future of the written word and a force to be acknowledged in the here and now.' Dazed & Confused

Also by Ned Beauman  |  View all 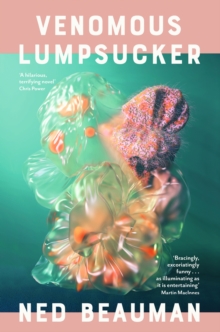 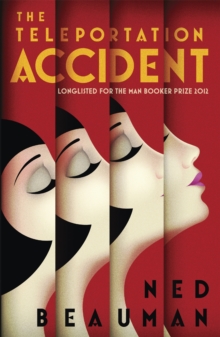 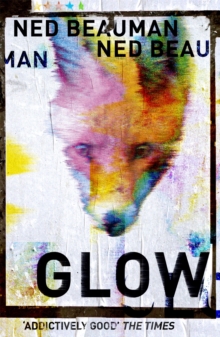 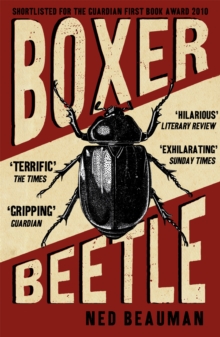