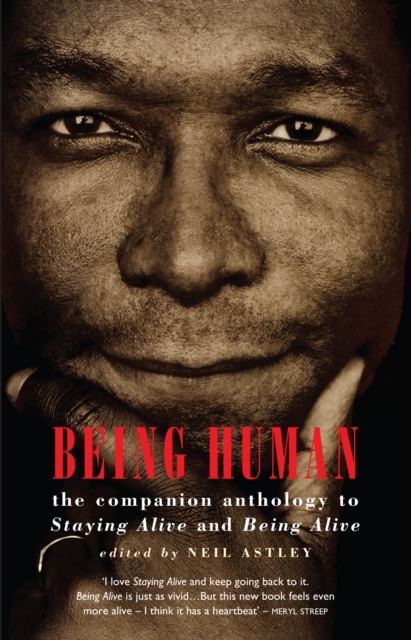 Being Human : the companion anthology to Staying Alive and Being Alive EPUB

Being Human is the third book in the Staying Alive poetry trilogy. Staying Alive and its sequel Being Alive introduced many thousands of new readers to contemporary poetry. Being Human is a companion volume to those two books - a world poetry anthology offering poetry lovers an even broader, international selection of 'real poems for unreal times'.

The range of poetry here complements that of the first two anthologies: hundreds of thoughtful and passionate poems about living in the modern world; poems that touch the heart, stir the mind and fire the spirit; poems about being human, about love and loss, fear and longing, hurt and wonder. There are more great poems from the 20th century as well as many recent poems of rare imaginative power from the first decade of the 21st century.

But this book is also rare in reflecting the concerns of readers from all walks of life. Such has been the appeal of Staying Alive and Being Alive that many people have written not only to express their appreciation of these books, but also to share poems which have been important in their own lives. Being Human draws on this highly unusual publisher's mailbag, including many talismanic personal survival poems suggested by our readers.

'I love Staying Alive and keep going back to it. Being Alive is just as vivid, strongly present and equally beautifully organised. But this new book feels even more alive - I think it has a heartbeat, or maybe that's my own thrum humming along with the music of these poets. Sitting alone in a room with these poems is to be assured that you are not alone, you are not crazy (or if you are, you're not the only one who thinks this way!) I run home to this book to argue with it, find solace in it, to locate myself in the world again.' - Meryl Streep

'These poems distil the human heart as nothing else... Staying Alive celebrates the point of poetry. It's invigorating and makes me proud of being human.' - Jane Campion

'Staying Alive is a blessing of a book. The title says it all. I have long waited for just this kind of setting down of poems. Has there ever been such a passionate anthology? These are poems that hunt you down with the solace of their recognition.' - Anne Michaels

'Staying Alive is a magnificent anthology. The last time I was so excited, engaged and enthralled by a collection of poems was when I first encountered The Rattle Bag. I can't think of any other anthology that casts its net so widely, or one that has introduced me to so many vivid and memorable poems.' - Philip Pullman

'Usually if you say a book is "inspirational" that means it's New Agey and soft at the center. This astonishingly rich anthology, by contrast, shows that what is edgy, authentic and provocative can also awaken the spirit and make its readers quick with consciousness. In these pages I discovered many new writers, and I've decided I'm now in love with our troublesome epoch if it can produce poems of such genius.' - Edmund White

'Staying Alive is a wonderful testament to Neil Astley's lifetime in poetry, and to the range and courage of his taste. It's also, of course, a testament to poetry itself: to its powers to engross and move us, to its ability to challenge and brace us, and to its exultation. Everyone who cares about poetry should own this book.' - Andrew Motion

Also by Neil Astley  |  View all 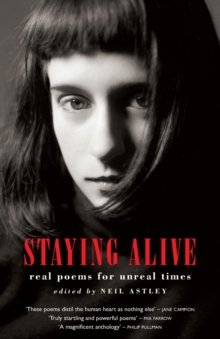 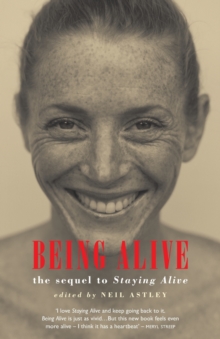 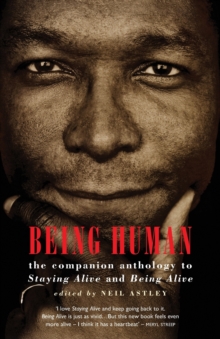 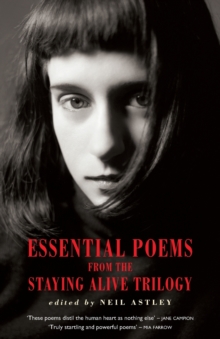 Essential Poems from the Staying Alive...