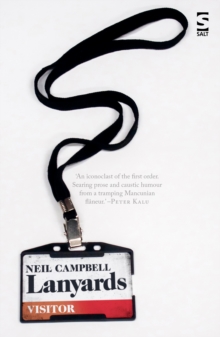 Part of the Manchester Trilogy series

The third part of Neil Campbell's Manchester Trilogy, in which our struggling young writer finds love with a girl called Cho.

Where a love song to Manchester becomes a love song to Cho. Lanyards explores how the jobs we wear around our necks dictate the ways we are identified. Building on the previous novel in the trilogy, Zero Hours, our protagonist finds himself on universal credit, taking agency jobs, moving from learning support work in schools and colleges to call centre jobs and back again, via a failed attempt at getting a job as a driver on the Metrolink tram network.

Lanyards portrays the comic and poignant moments of working life.

All the time reflecting back on the football career the narrator might have had were he not injured, his life as a writer, his experiences of being in a mixed race couple with the Hong Kong born Cho, the Manchester Arena bombing, the continuing success of his beloved Manchester City, the child sex abuse scandals in football, the disparities of wealth in contemporary Britain, and the death of a childhood friend that continues to haunt him.

Also by Neil Campbell   |  View all 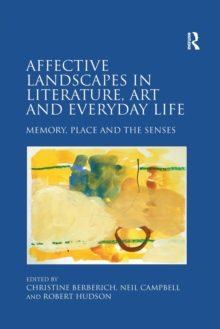 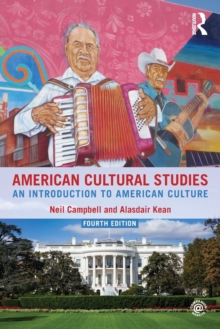 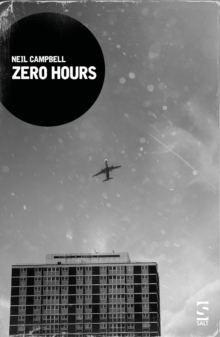 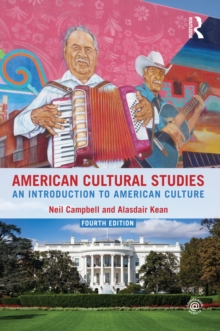 Also in the Manchester Trilogy series   |  View all 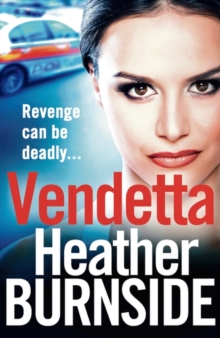 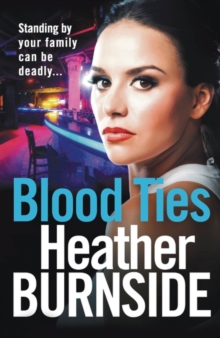 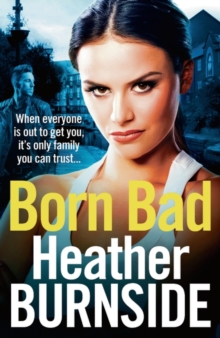