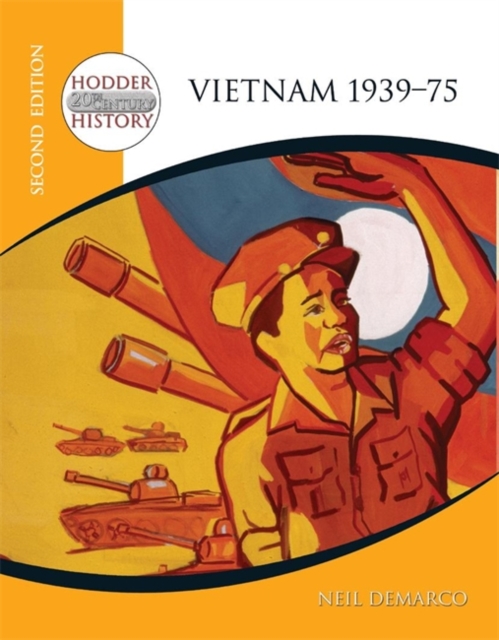 This book charts the history of Vietnam from the outbreak of the Second World War.

It looks at the Vietnamese struggle against the Japanese and the French before going on to look at the United States' involvement in Vietnam which culminated in the Vietnam War.

It finishes by examining the long-term effects of the war on the Vietnamese people. This title addresses the major questions surrounding this turbulent time such as: What was it like for the Americans to fight in Vietnam? 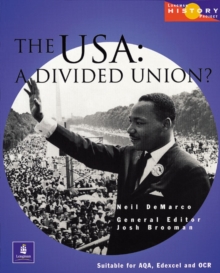 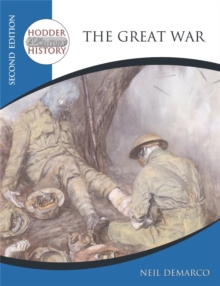 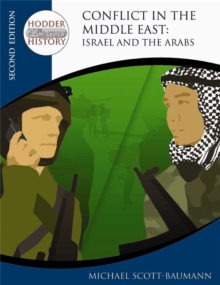