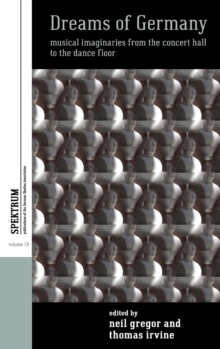 Dreams of Germany : Musical Imaginaries from the Concert Hall to the Dance Floor Hardback

For many centuries, Germany has enjoyed a reputation as `land of music'.

But just how was this reputation established and transformed over time, and to what extent was it produced within or outside of Germany?

Through case studies that range from Bruckner to the Beatles and from symphonies to dance-club music, this volume looks at how German music responded to the most significant developments of the twentieth century, including mass media, technological advances, mass migration, and war on an unprecedented scale. 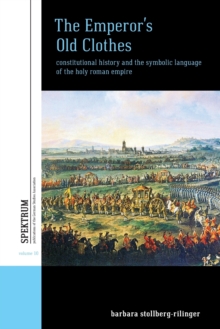 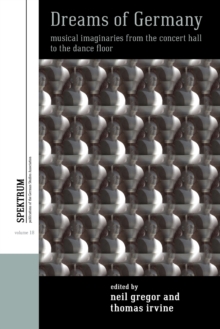 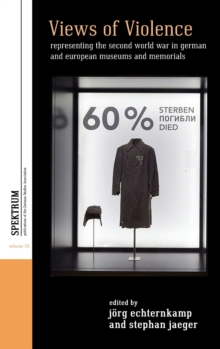 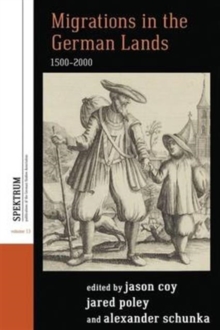 Migrations in the German Lands,...