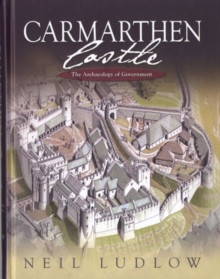 Carmarthen Castle was one of the largest castles in medieval Wales.

It was also one of the most important, in its role as a centre of government and as a Crown possession in a region dominated by Welsh lands and Marcher lordships.

Largely demolished during the seventeenth century, it was subsequently redeveloped, first as a prison and later as the local authority headquarters.

Yet the surviving remains, and their situation, are still impressive.

The situation changed with a major programme of archaeological and research work, from 1993 to 2006, which is described in this book.

The history of the castle, its impact on the region and on Wales as a whole are also examined: we see the officials and other occupants of the castle, their activities and how they interacted with their environment.

Excavations at the castle, and the artefacts recovered, are described along with its remaining archaeological potential.

This book puts Carmarthen Castle back at the heart of the history of medieval Wales, and in its proper place in castle studies and architectural history, the whole study combining to make a major contribution to the history of one of Wales's great towns. 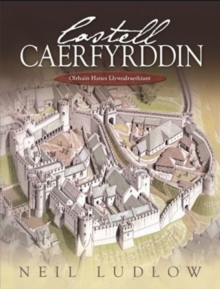