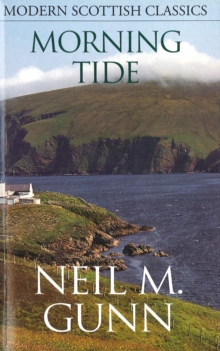 Twelve-year-old Hugh MacBeth lives in a small fishing village near Caithness at the end of the nineteenth century.

He is becoming aware of his mother's worries that he and his brother will follow their father to sea, and is becoming to realise that the fishing industry is doomed to decline, a decline that will result in the death of his village.

A lyrical and poignant novel Morning Tide describes how a young boy learns to become a man.

It is a poetic testimony to the intensity of feeling in physical experience, the touch of the earth and the coldness of the sea, and in the need to be free.

Sensitivity and wildness are pitted against the restrictions of family and social life, and it is more than a complete picture of childhood; unfolding into a set of values that speaks powerfully to the present. 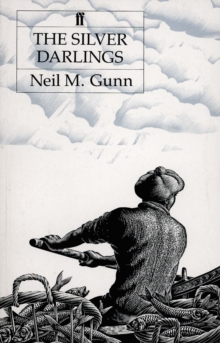 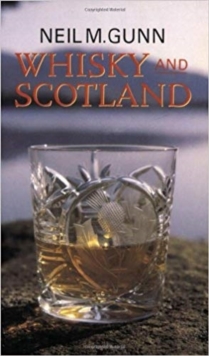 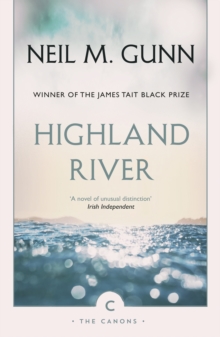 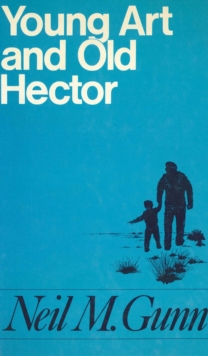