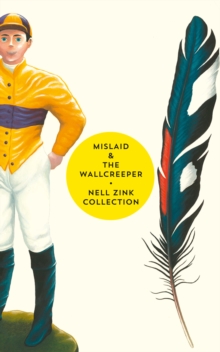 'Nell Zink is a writer of extraordinary talent and range.

Her work insistently raises the possibility that the world is larger and stranger than the world you think you know.' Jonathan FranzenStartlingly radical, dazzlingly witty, unlike anything that has come before - these are the two most exciting novels published this year.MISLAIDVirginia, 1966.

The motionless deeps of the lake outside Stillwater College are being ruffled.

Lee, a blue-blooded poet and professor, is determinedly fondling Peggy, an ingenue freshman with literary pretensions, in his canoe.

So begins a long affair but the two are mismatched from the start.The story that follows rocks the boat in every sense. 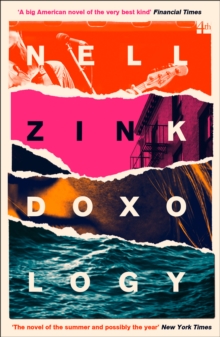 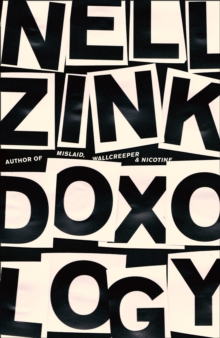 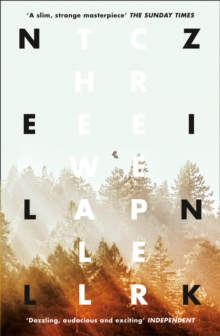 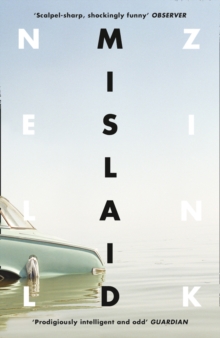