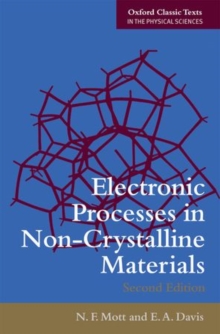 Part of the Oxford Classic Texts in the Physical Sciences series

Since the first edition of this highly successful book the field saw many great developments both in experimental and theoretical studies of electrical properties of non-crystalline solids.

It became necessary to rewrite nearly the whole book, while the aims of the second edition remained the same: to set out the theoretical concepts, to test them by comparison with experiment for a wide variety of phenomena, and to apply them to non-crystalline materials.

Sir NevillMott shared the 1977 Nobel Prize for Physics, awarded for his research work in this field.

The reissue of this book as part of the Oxford Classic Texts in the Physical Sciences is a reprint of the second edition which was published in 1979. 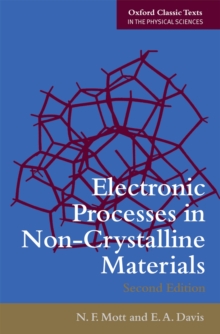 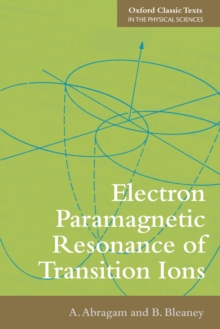 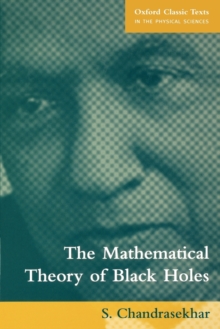 The Mathematical Theory of Black Holes 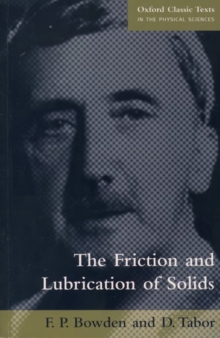 The Friction and Lubrication of Solids 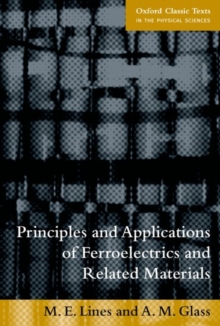 Principles and Applications of...