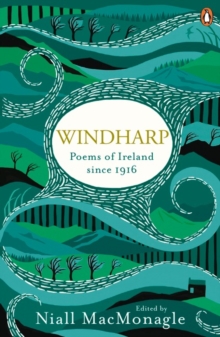 Windharp: Niall MacMonagle's essential anthology of the last century of Irish poetryThe Easter Rising of 1916 was a foundational moment of the independent Irish state; but while that insurrection continues to divide opinion, there is no disagreement as to the majesty of Yeats's 'Easter 1916', or about the excellence of the Irish poetic tradition over the past century.

Windharp is an anthology that follows the twists and turns of Irish history, culture and society through the work of its remarkable standing army of poets.

Edited by Niall MacMonagle, Ireland's most trusted poetry commentator,Windharp is an accessible and inspiring journey through a century of Irish life. 'A landmark book' Clive James, TLS Books of the Year'Glorious' Irish Examiner'Beautifully produced ... an appealing and appetite-whetting introduction to a century's poetry' Irish Times'Beautifully judged ... poised perfectly between the canon and the tradition, with a generous inclusiveness' Eavan Boland, Irish Times'A perfect selection.

One of the best anthologies of Irish poetry ever produced.' Donal Ryan 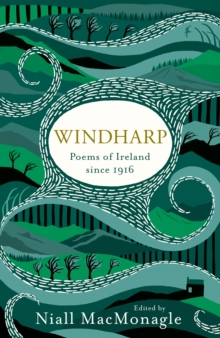 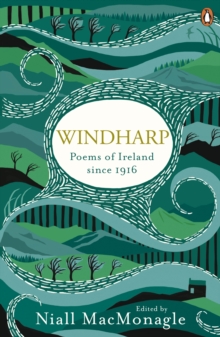