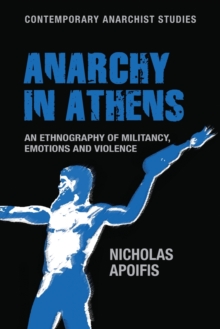 Anarchy in Athens : An Ethnography of Militancy, Emotions and Violence Paperback / softback

The Athenian anarchist and anti-authoritarian milieu's public protests and battles against the Greek state, police and other capitalist institutions are prolific and highly visible.

Away from the intensity of the street-protests and the glare of mainstream media, however, its militants implement anarchist practices whose outcomes are less visible.

They are feeding the hungry and poor, protecting migrants from fascist beatings and trying to carve out an autonomous political, social and cultural space.

Activists within this movement share politics centred on hostility to the capitalist state and all forms of domination, hierarchy and discrimination.

Based on extensive ethnographic fieldwork amongst Athenian anarchists and anti-authoritarians, Anarchy in Athens unravels the internal complexities within this milieu and provides a better understanding of the forces that give the space its shape. -- . 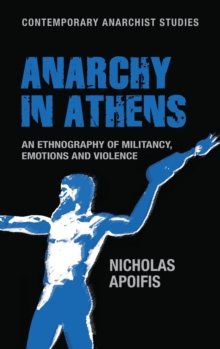 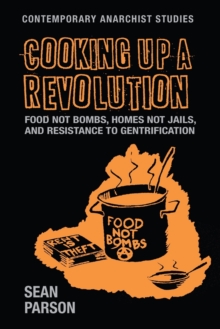 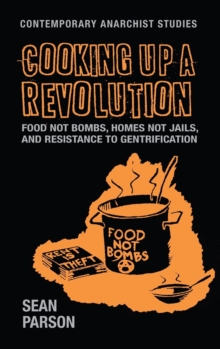 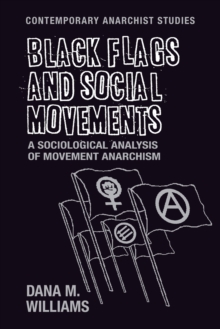 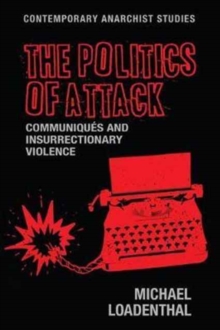 The Politics of Attack