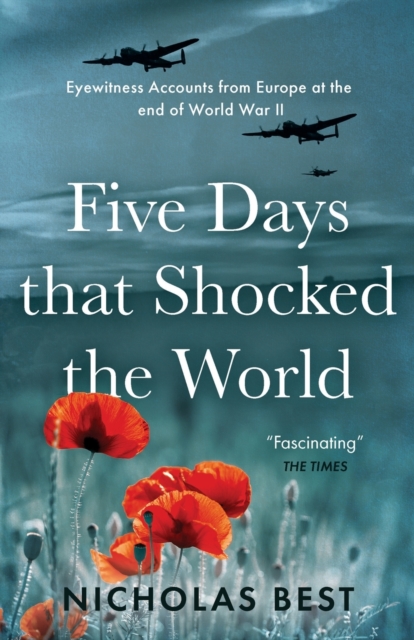 'A gripping account of the last days of World War II... It reads like a thriller, informs like a scholar and is not to be missed.' - Randall Hansen, author of Fire and Fury: The Allied Bombing of Germany 1942-45

On 28 April 1945 Benito Mussolini was dragged from his mistress's bed and executed. Just two days later, surrounded by the Soviet Army, Adolf Hitler put a gun to his head and committed suicide. Living through the pivotal five days that saw the war in Europe draw to an end were a collection of individuals who already were, or would go on to be some of the most recognized faces in the world.

Drawing on a wealth of unfamiliar material and first-hand accounts, Nicholas Best tells the compelling tale of those who witnessed the final days of the war in Europe, from Jack Kennedy to Bob Dole, recuperating in an Italian hospital, and Private Henry Kissinger, back on German soil for the first time since his family fled before the war. Racked with depression, Spike Milligan swigged stolen champagne while Audrey Hepburn was starving in Holland. Roman Polanski was playing with grenades in Krakow and a future Pope was on his way home, terrified of being shot for deserting the Wehrmacht.

Blending historical discourse with the thoughts and reactions of both famous and ordinary individuals, Five Days that Shocked the World is an insightful look at the most dramatic 120 hours in history. 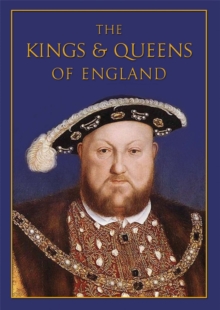 The Greatest Day in History 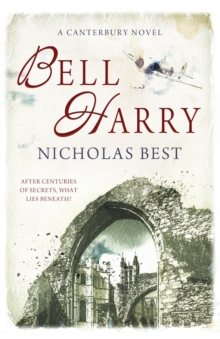