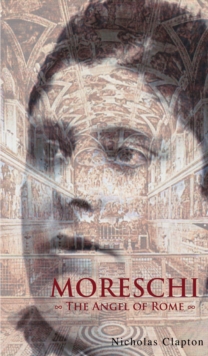 Moreschi : And the Voice of the Castrato Hardback

He was the last surviving castrato singer of the Sistine Chapel choir, and the only one of the castrati whose voice survives in any solo recording.

The ethereal, haunting quality of his voice hints at why this extraordinary sound was so highly prized for centuries in the opera houses of Europe.

The castrato tradition became established in Italy in the late 16th century, when Pope Clement VIII gave it his sanction.

By the 17th century the castrati had moved onto the secular operatic stage, where they were feted as the pop stars' of their day.

But by the 19th century their continued existence had become an embarrassment, and when Moreschi joined the Sistine Chapel in 1883, there were only six castrati left in the choir, and by 1903 they were officially no more.

The strange and lonely life of Alessandro Moreschi was lived in the shadows of great events and great institutions, his personality glimpsed only by inference and allusion. Written by an acclaimed musicologist, who as a counter-tenor has performed much of the repertoire written for castrati, this is a perceptive and informed study of the last survivor of a perennially intriguing part of Western cultural history. 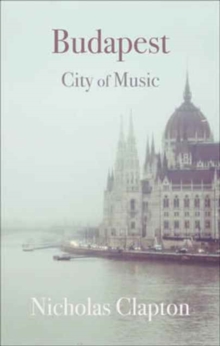