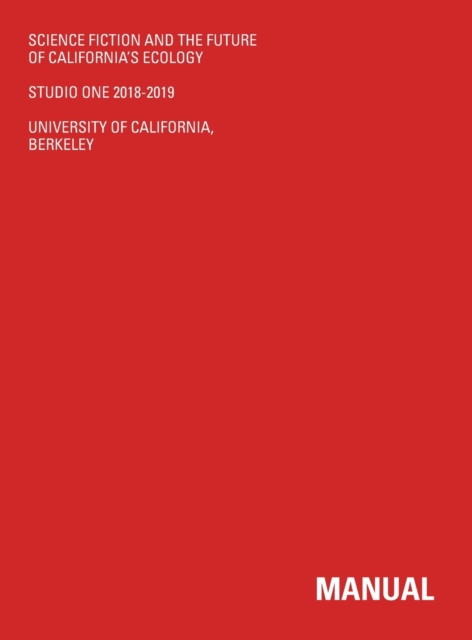 Science Fiction And The Future Of California's Ecology : Studio One 2018-2019 Hardback

From the transnational landscapes of the U.S./Mexico border to the marijuana farms of Humboldt County, from the plastic dreams of Los Angeles to the silicon dreams of the San Francisco Bay Area, California is both one of the largest economies in the world and home to much of the world’s imagination about the relationship between technology, nature, and what it means to be human in the 21st century.

Studio One, the one-year Master’s program in advanced design of UC Berkeley’s College of Environmental Design and lead by Nicholas de Monchaux and Geoff Manaugh for the academic year 2018-2019, focused on imagining a particular set of futures for this remarkable Californian landscape. Throughout the year, the students developed architectural scenarios in an attempt to highlight and explore the limits of some of the qualities that ultimately render California a design project: cutting-edge industrial design, the global cinematic imagination, unparalleled demographic integration, agricultural innovation, adaptive infrastructure, and the effects and risks of climate change.

Mining the rich visual and tectonic history of California dreaming, Science Fiction And The Future Of California’s Ecology presents the final set of the studio’s collective visual, spatial and architectural assertions about what it means to live at the end of a continent, at the end of drawing, at the end of nature, and at the beginning of a new relationship between architecture, media, ecology, and craft. 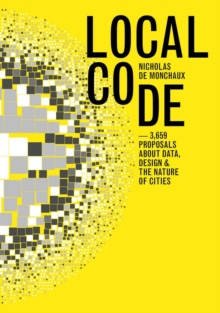