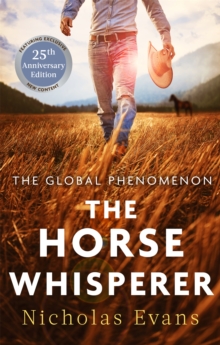 The Horse Whisperer : The 25th anniversary edition of a classic novel that was made into a beloved film Paperback / softback

The phenomenal number one bestseller, which has sold more than ten million copies worldwide since its first publication in 1995, and which became a film starring Robert Redford. 'Outstanding . . . a book of rare power and beauty.' Booklist'Brilliance pervades this five-hankerchief weepie.' The Times-----------------------------------------In the still of a snow-covered morning in upstate New York, a girl out riding her horse is hit by a 40-ton truck.

Though horribly injured, both thirteen-year-old Grace Maclean and her horse Pilgrim survive.

But the impact on their lives is devastating. Grace is the only child of prominent New York magazine editor, Annie Graves, and her lawyer husband Robert.

In a way that none of them at first understands, their destiny comes to depend on Pilgrim's.

So mutilated and traumatised is he that even the vet who saved him wishes he hadn't.

Annie refuses to have him put down, sensing that if she does, something in Grace will die too. Then Annie hears about a man called Tom Booker, a 'whisperer' who is said to have the gift of healing troubled horses.

Abandoning her job, Annie sets off across the continent with Grace and Pilgrim to find him.

Under the massive Montana sky, all their lives are changed for ever. ********************'A compelling portrait of three people who love each other but can't break through the self-created walls that keep them apart.' Chicago Sun-Times'Compelling . . . a real page-turner.' San Francisco Chronicle'Fascinating . . . moving . . . a big, engrossing book [with] an unexpected ending that surprises mightily.' Los Angeles Times

Also by Nicholas Evans   |  View all 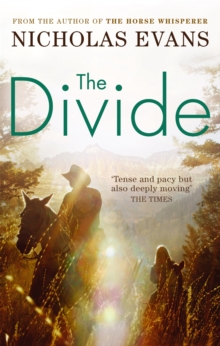 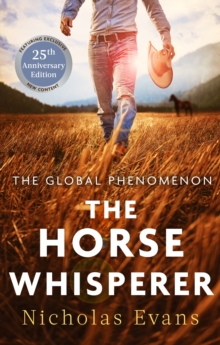 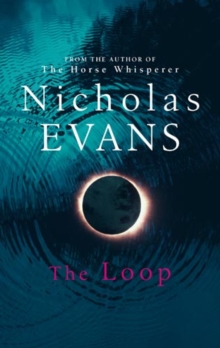 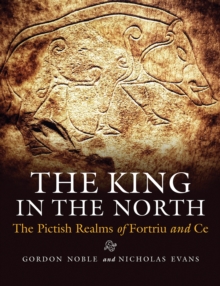 The King in the North