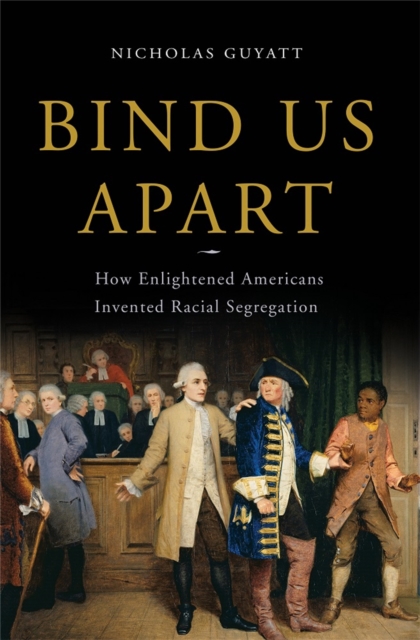 Why did the Founding Fathers fail to include blacks and Indians in their cherished proposition that all men are created equal"?

The usual answer is racism, but the reality is more complex and unsettling.

In Bind Us Apart , historian Nicholas Guyatt argues that, from the Revolution through the Civil War, most white liberals believed in the unity of all human beings.

But their philosophy faltered when it came to the practical work of forging a colour-blind society.

Unable to convince others,and themselves,that racial mixing was viable, white reformers began instead to claim that people of colour could only thrive in separate republics: in Native states in the American West or in the West African colony of Liberia.

Herein lie the origins of separate but equal." Decades before Reconstruction, America's liberal elite was unable to imagine how people of colour could become citizens of the United States.

Throughout the nineteenth century, Native Americans were pushed farther and farther westward, while four million slaves freed after the Civil War found themselves among a white population that had spent decades imagining that they would live somewhere else.

Essential reading for anyone disturbed by America's ongoing failure to achieve true racial integration, Bind Us Apart shows conclusively that separate but equal" represented far more than a southern backlash against emancipation,it was a founding principle of our nation.

Also by Nicholas Guyatt  |  View all 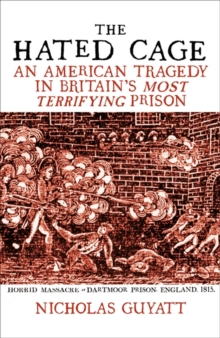 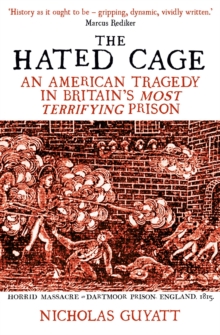 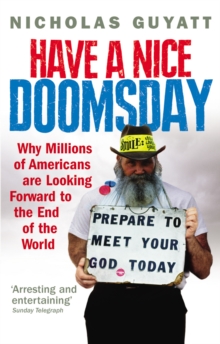 Have a Nice Doomsday 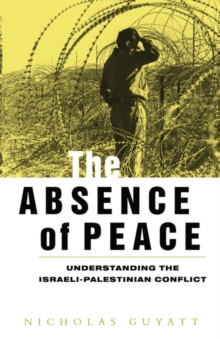 The Absence of Peace