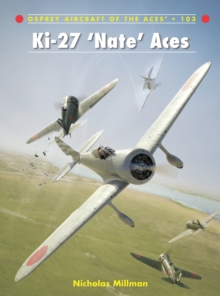 The Ki-27 achieved its first successes during the so-called 'China Incident'.

These were the glory days for the JAAF and many of the successful 97 Sen pilots went on to become the outstanding leaders and veteran aces of the Pacific War.

Initially facing more modern Allied types of fighter, the 97 Sen was more than able to hold its own by exploiting its outstanding aerobatic qualities.

But the writing was on the wall for unarmoured aircraft as the Allies consolidated and began their fight back.

By 1943 it was considered obsolete but was still being encountered in combat by Allied pilots, especially in the air defence role.

The Ki-27 also found an important secondary role as an armed fighter trainer, equipping an important number of training units and flying schools, but was essentially retired from combat.

This book tells the complete story of this special aircraft and its part in Japanese military history. 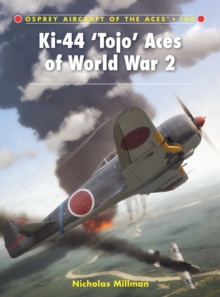 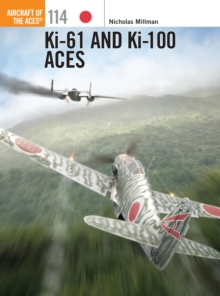 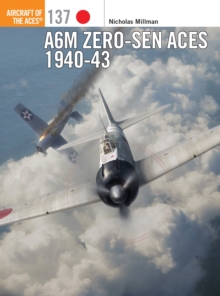 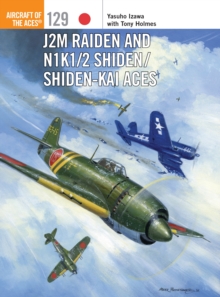 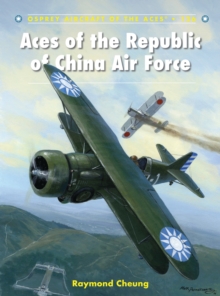 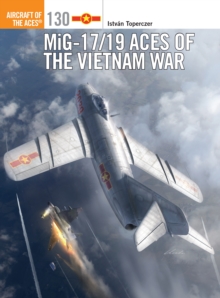 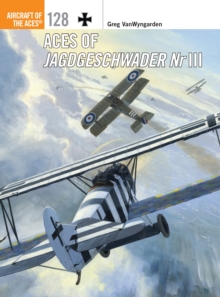