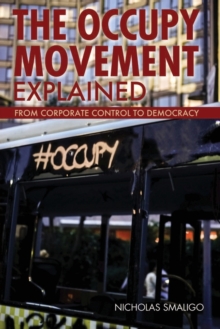 Part of the Ideas Explained series

A readable, compact account and analysis of the Occupy protests, The Occupy Movement Explained is thoroughly researched, painstakingly accurate, and fully documented.

Debunking a number of prominent myths and misunderstandings, Nicholas Smaligo shows how the movement arose out of radical currents that have been active below the media's radar since the 1970s.

Occupiers are not all the same, and the author reviews some of the debates and changes within the movement.

The occupations began under a slogan that conjured up a naive sense of unity -- "We Are the 99%!" It did not take very long for that sense of unity to give way to an appreciation of just how socially, economically, and ideologically fragmented American society is.

For some, this was an excuse to return to their cynicism; for others, it was an invitation to lose their illusions and begin to see the world from the viewpoint of political activists.

The Occupy Movement Explained describes this process of education and the lessons learned about "the 99%," the police, direct democracy, political demands, and the intimately related questions of social change, violence, and property. 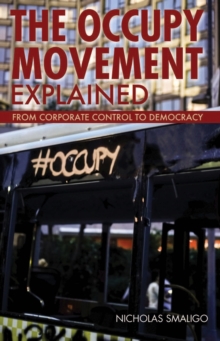 Also in the Ideas Explained series   |  View all 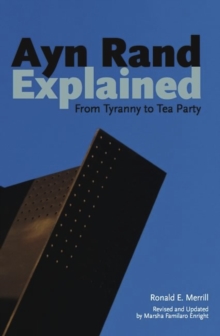 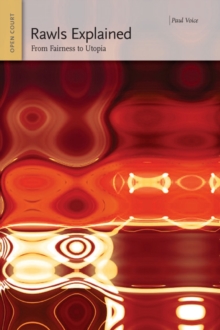 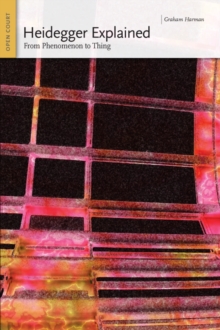 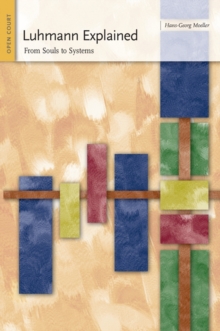