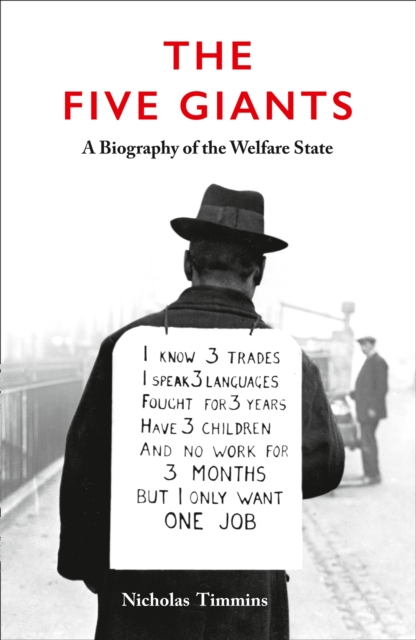 The Five Giants [New Edition] : A Biography of the Welfare State Paperback / softback

A TIMES POLITICAL BOOK OF THE YEAR A LONGMAN/HISTORY TODAY BOOK OF THE YEAR The award-winning history of the British Welfare State -now fully revised and updated for the 21st Century. 'A masterpiece' Sunday Times Giant Want.

Giant Disease. Giant Ignorance. Giant Squalor. Giant Idleness. These were the Five Giants that loomed over the post-war reconstruction of Britain.

The battle against them was fought by five gargantuan programmes that made up the core of the Welfare State: social security, health, education, housing and a policy of full employment. This book brilliantly captures the high hopes of the period in which the Welfare State was created and the cranky zeal of its inventor, William Beveridge, telling the story of how his vision inspired an entire country.

The pages of this modern classic hum with the energies and passions of activists, dreamers and ordinary Britons, and seethe with personal vendettas, forced compromises, awkward contradictions, and the noisy rows of the succeeding seventy years.

The Five Giants is a testament to a concept of government that is intertwined with so many of our personal histories, and a stark reminder of what we might stand to lose. 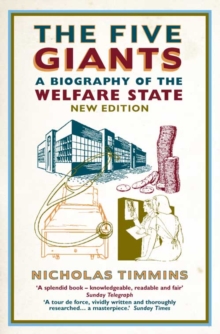 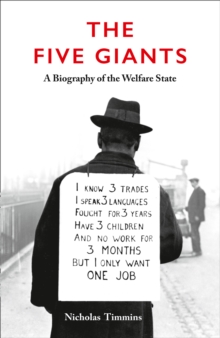