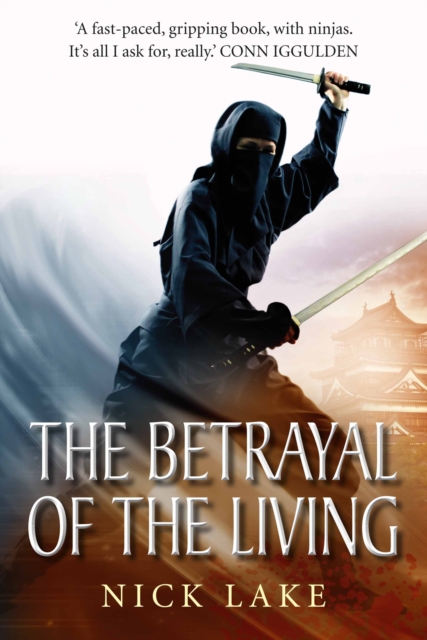 The Betrayal of the Living: Blood Ninja III Hardback

Part of the Blood Ninja series

Taro is at a crossroads: He has vanquished Lord Oda for good, but with no land and no title, he has no hope of marrying Hana, the daughter of a daimyo. So when Taro receives news of a murderous dragon and the large reward for killing it, he and his friends find themselves on a dangerous quest to slay the beast. Their mission has the potential to save the people of Japan - but failure will result in the deaths of thousands. And dragons are not the only monsters they will encounter: The dead, led by the odious Kenji Kira, have begun to rise, and they have Taro in their sights. In this heart-stopping conclusion to the Blood Ninja trilogy, the future of all feudal Japan is in danger, and everything Taro holds dear will be threatened.

Also in the Blood Ninja series  |  View all 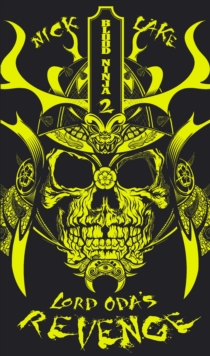 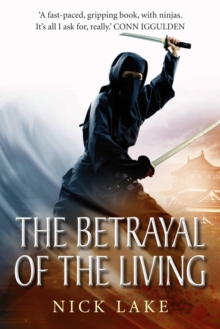 The Betrayal of the Living: Blood Ninja... 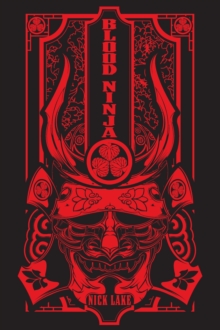 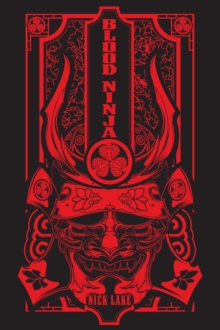