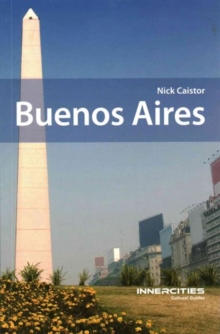 Nick Caistor has lived for several years in Buenos Aires as well as visiting it often over the past three decades.

He has reported on Argentina for the BBC and is a translator as well as the author of several books on Latin America.

The architect Le Corbusier once called Buenos Aires the capital of an imaginary empire .

From its foundation in the sixteenth century, Argentina's main city has been a place of the imagination as well as the scene of many striking historical events.

From foreign invasions to more modern-day coups d etat and dictatorships, the city's turbulent history has been paralleled by a vibrant popular culture born out of the hardships of immigration and longing for a lost homeland.

This cultural guide looks at the impact of history and the efforts of men and women to build a city that would fulfil their dreams, as well as bringing today s Buenos Aires vividly to life for the visitor. From the new skyscrapers along the front of the huge river of silver to the picturesque portside Las Boca where hundreds of thousands of immigrants first faced a new continent, Buenos Aires has created its own legend, lived out today in tango bars, on football pitches, in cafes where intense debates take place, or people simply watch the ever-changing parade of passing inhabitants.

He shows how the past has shaped its streets, how Argentine politics has left its mark on almost every corner, how each wave of new inhabitants has added to the city s cultural mix.

He explores the complex legacy of Spanish colonialism and Peronism as well as considering the city's representation by writers from Darwin and Humboldt to Borges and Cortazar.

Analysing the foundations of Porteno culture, he reveals a city obsessed by nostalgia yet rich in music, dance and spectacle.

Also by Nick Caistor   |  View all 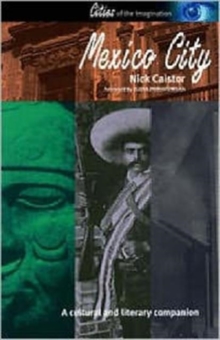 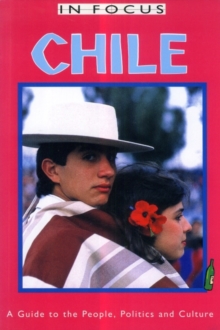 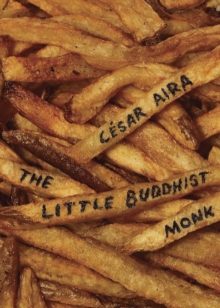 The Little Buddhist Monk & The Proof