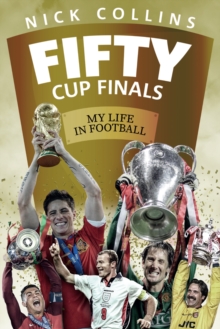 For more than 20 years Nick Collins was one of the best-known faces at Sky Sports News, bringing us the fortunes of the England football team at World Cups and European Championships.

He was also the live touchline reporter from 1992-97 as Sky Sports stunned the football world by winning the TV broadcast rights to the newly formed Premier League.

Fifty Cup Finals is the story of Nick's life in football - from being on the Tottenham bus as it left Wembley with the FA Cup to visit Paul Gascoigne in hospital, through to the early days of the Premier League and beyond as he witnessed the drama first-hand at 11 major tournaments, nearly 300 England games, 25 FA Cup finals, plus Champions League, World Cup and Euro finals.

Nick also recalls being with George Best in Manchester as United won the first Premier League, getting the hairdryer treatment from Fergie, and falling off a TV platform live on air outside Wembley. 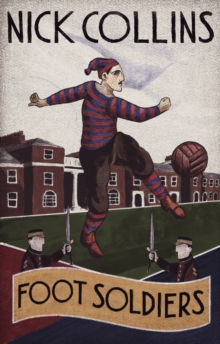 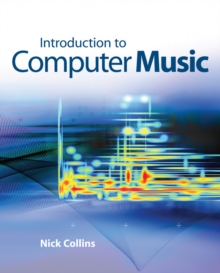