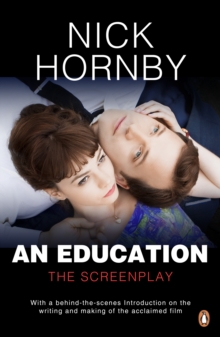 An Education : The Screenplay Paperback / softback

An Education is Nick Hornby's Oscar-nominated screenplay of Lynn Barber's lifeBased on Lynn Barber's extraordinary memoir, An Education is set in the early 1960s and tells the story of a sixteen-year-old English girl's encounter and relationship with a charming older man who is much more, and much less, than he says he is.

Taking this strange story as his starting point, Nick Hornby has scripted an Oscar-nominated film, starring Carey Mulligan and Peter Sarsgraad, which is funny and shocking in equal measure - and which brilliantly captures a Britain emerging from the sleepy 50s and on the brink of a glittering new decade. Fans of British writing and cinema alike, from Brighton Rock to Atonement will enjoy this mesmerizing book. 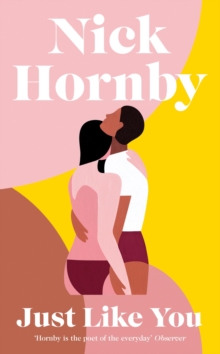 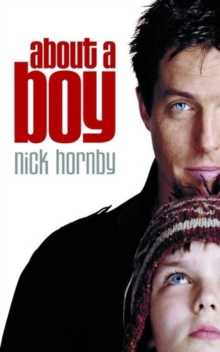 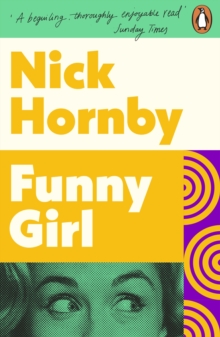 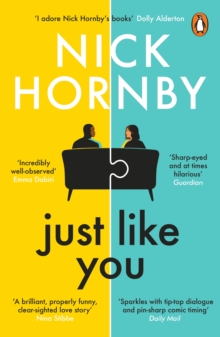