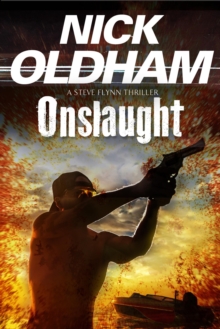 Part of the A Steve Flynn Thriller series

Introducing tough-as-nails former Royal Marine, ex-cop and sportfishing skipper Steve Flynn in the first of a brand-new series of exciting action thrillers. When he is accused of murdering his boss, sportfishing captain Steve Flynn finds that his idyllic life in the Canary Islands has suddenly lost its charm.

Arrested by a tenacious - and corrupt - Spanish detective, Flynn knows he is facing a grim future unless he can somehow prove his innocence. Matters take a turn for the worse however when Flynn's ex-girlfriend is kidnapped and her life used as a bargaining chip.

The only way Flynn can save her is to pull out all the stops, re-hone his old policing and military skills, and put himself in the firing line against a murderous gang for whom violent death is a way of life. 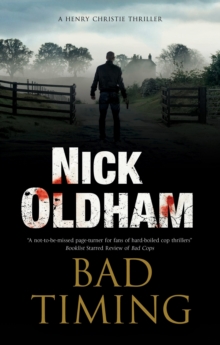 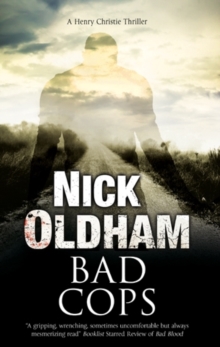 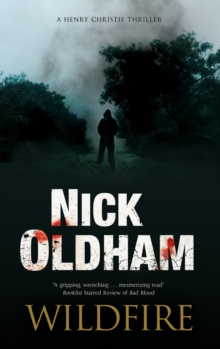 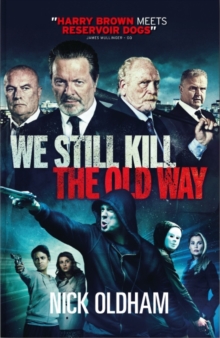 Also in the A Steve Flynn Thriller series 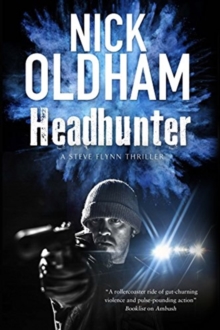 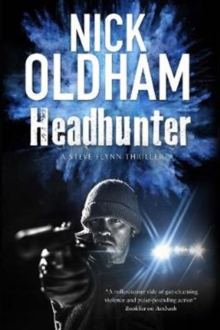 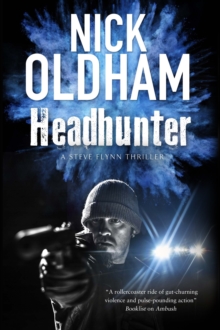