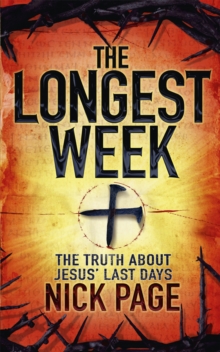 What really happened during Jesus' final days? It was, historically speaking, nothing much; a death in Jerusalem, a routine execution at the edge of an empire.

Yet that execution - and the events surrounding it - were to have a profound effect on the history of the world. The last week of Jesus' life on earth was probably the most important week in history.

This book aims to reconstruct the events of those days.

From Jesus' entry to Jerusalem on the Sunday, to his resurrection a week later; this book explores the claims and explode the myths.

It looks seriously at the evidence of the gospel accounts, without ducking the controversies and contradictions.

It focuses on the history rather than the spiritual and theological significance of events and uses archaeological research and detailed Biblical analysis to take the reader through THE LONGEST WEEK. 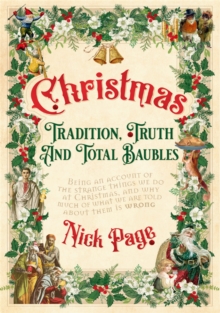 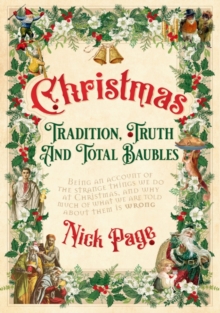 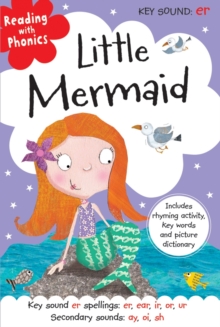 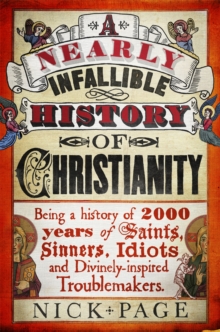 A Nearly Infallible History of...