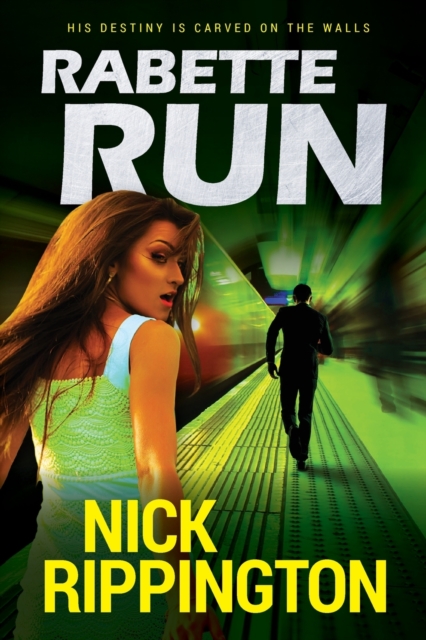 Imagine having to confront your  greatest fear...

EMERSON RABETTE has a phobia about travelling on underground trains, so when he is involved in a car accident his worst nightmare is about to come true.

A middle-aged graphic designer and father of one, Emerson’s entire future depends on him reaching an important business meeting. Without an alternative method of transport, he has to confront his biggest fear.

Things immediately go wrong when Emerson’s Obsessive Compulsive Disorder kicks in and his fellow passengers become angry at the way he is acting. Thankfully a young woman called Winter comes to his rescue and agrees to help him reach his destination.

Once on the train, she thinks her job is done. But Emerson can't help feeling he is being watched by his fellow passengers, including a soldier, a woman in a hat covered with artificial fruit and a man with a purple goatee beard.

Is it just his paranoid kicking in, or are they all out to get him?

And Winter suddenly realises she has taken on more than she bargained for when Emerson takes flight after reading a message scrawled on the train’s interior. 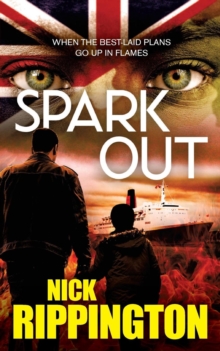 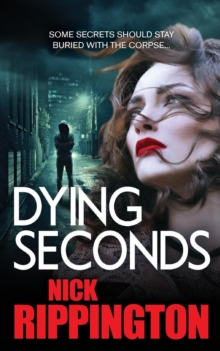