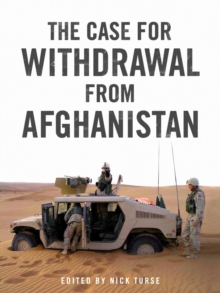 The Case for Withdrawal from Afghanistan Paperback / softback

"Known as the graveyard of empires, Afghanistan has now been singled out as Obama's just war,A" the destination for an additional thirty thousand US troops in an effort to shore up an increasingly desperate occupation.

Through on-the-spot reporting, clear-headed analysis and historical comparisons with Afghanistan's previous occupiers-Britain and the Soviet Union, who also argued that they were fighting a just and winnable war-The Case for Withdrawal from Afghanistan carefully examines the current US strategy and offers sobering conclusions.

This timely and focused collection aims at the heart of Obama's foreign policy and shows why it is so unlikely to succeed." 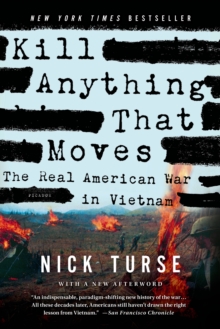 Kill Anything That Moves 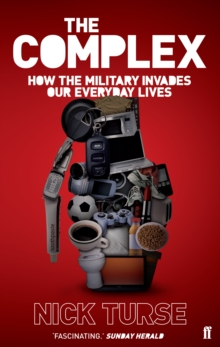 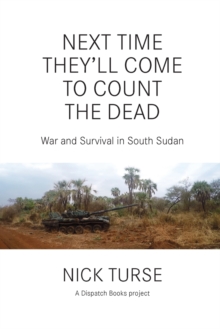 Next Time They'll Come To Count The Dead 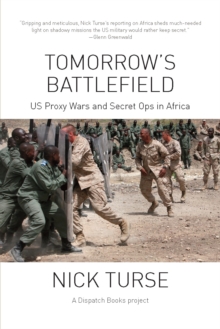