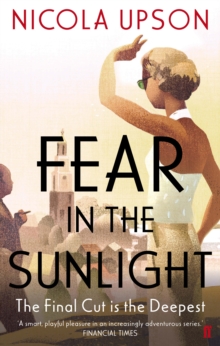 Fear in the Sunlight Paperback / softback

Part of the Josephine Tey series

The fourth novel in the thrilling series starring Golden Age crime writer Josephine TeyThe final cut is the deepest... Summer, 1936. Josephine joins her friends in the holiday village of Portmeirion to celebrate her fortieth birthday.

Joining them are Alfred Hitchcock and his wife, Alma Reville - there to sign a deal to film Josephine's novel, A Shilling for Candles.

Hitchcock has one or two tricks up his sleeve to keep the holiday party entertained - and expose their deepest fears. But things get out of hand when one of Hollywood's leading actresses is brutally slashed to death in a cemetery near the village.

The following day, as fear and suspicion take over in a setting where nothing - and no one - is quite what it seems, Chief Inspector Archie Penrose becomes increasingly unsatisfied with the way the investigation is ultimately resolved.

Several years later, another horrific murder, again linked to a Hitchcock movie, drives Penrose back to the scene of the original crime to uncover the shocking truth.

Also by Nicola Upson   |  View all 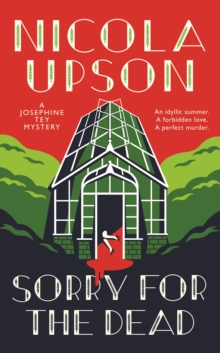 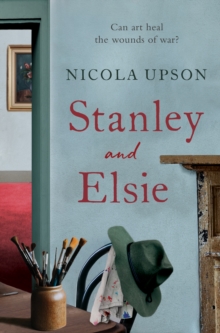 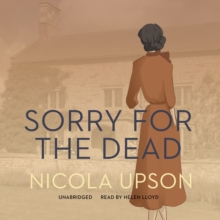 Also in the Josephine Tey series   |  View all 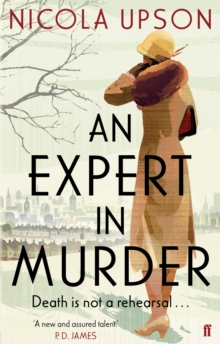 An Expert in Murder 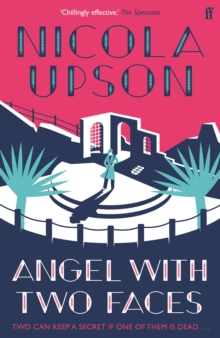 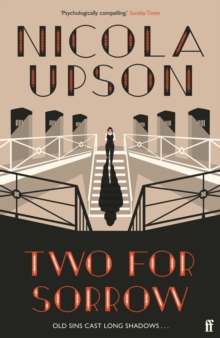 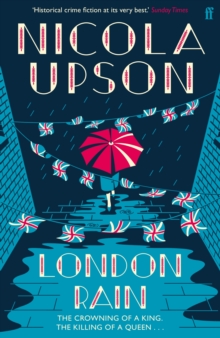