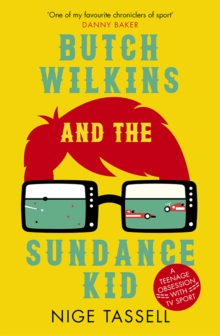 Butch Wilkins and the Sundance Kid chronicles the author's decade-long obsession with televised sport during his teenage years in the1980s.

Charting similar waters to Nick Hornby's classic Fever Pitch, but with the hopeless devotion of a teenager faithfully following histeam around the country replaced by the hopeless devotion of a teenager faithfully following sport (any sport) around the TV schedules. It is memoir intertwined with nostalgia, ruminations on the changing face of sport during this time, portraits of its heroes and villains, andreflections on teenagehood and impending adulthood. Sweet, wise and witty, Butch Wilkins and the Sundance Kid is a hymn to televised sport in the 1980s - as well as to the decade itself -combining humour, insight and poignancy to vividly depict the way sport can transcend the television screen to impact on wider life, hopesand ambitions.

Also by Nige Tassell   |  View all 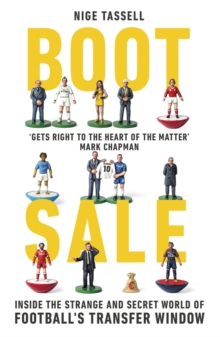 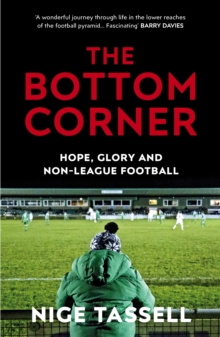 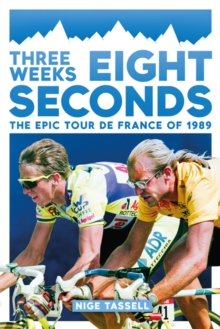 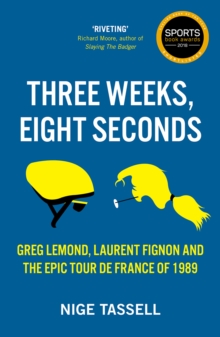