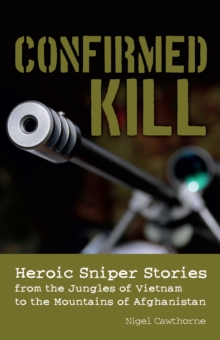 Confirmed Kill : Heroic Sniper Stories from the Jungles of Vietnam to the Mountains of Afghanistan Paperback / softback

HIGHLY TRAINED MARKSMEN WITH ONE GOAL -- A PERFECT SHOT, A CONFIRMED KILL Elite snipers -- with their deadly aim, iron nerves, killer instincts and unwavering courage -- play a more critical role in modern military missions than ever before.

Confirmed Kill accurately recounts the heroic actions of the world's deadliest snipers, from the one-on-one duel between a U.S.

Marine sniper and his North Vietnamese counterpart that ended with a miracle shot straight through the Vietcong soldier's gun scope, to the shot fired from a mountain ridge in Afghanistan that dropped an unsuspecting Taliban fighter over a mile away.

Also by NIGEL CAWTHORNE   |  View all 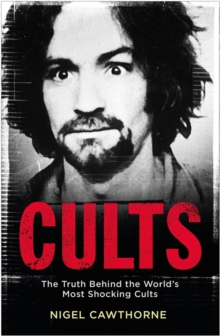 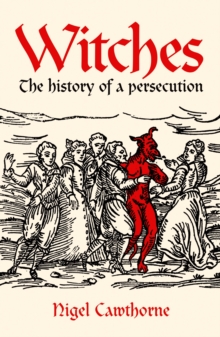 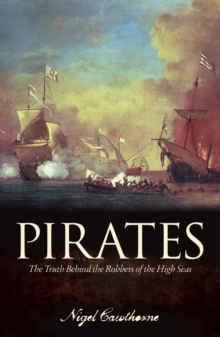 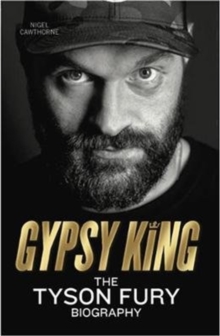