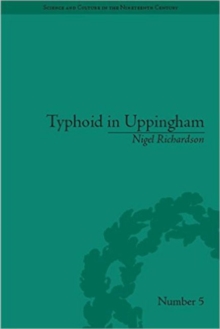 Typhoid in Uppingham : Analysis of a Victorian Town and School in Crisis, 1875-1877 Hardback

Part of the Science & Culture in the Nineteenth Century series

After the Public Heath Acts of 1872 and 1875, British local authorities bore statutory obligations to carry out sanitary improvements.

Richardson explores public health strategy and central-local government relations during the mid-nineteenth-century, using the experience of Uppingham, England, as a micro-historical case study.

Uppingham is a small (and unusually well-documented) market town which contains a boarding school.

Despite legal changes enforcing sanitary reform, the town was hit three times by typhoid in 1875aEURO"1876.

Richardson examines the conduct of those involved in town and school, the economic dependence of the former on the latter, and the opposition to higher rates to pay for sanitary improvement by a local ratepayer """"shopocracy."""" He compares the sanitary state of the community with others nearby, and Uppingham School with comparable schools of that era.

Improvement was often determined by business considerations rather than medical judgments, and local personalities and events frequently drove national policy in practice.

This study illuminates wider themes in Victorian public medicine, including the difficulty of diagnosing typhoid before breakthroughs in bacteriological research, the problems local officialdom faced in implementing reform, and the length of time it took London ideas and practice to filter into rural areas.

Also by Nigel Richardson   |  View all 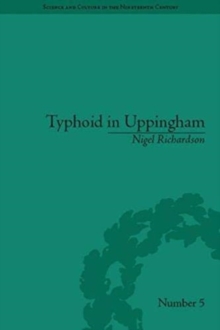 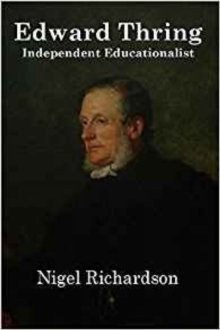 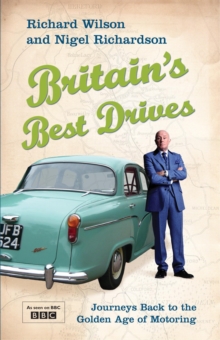 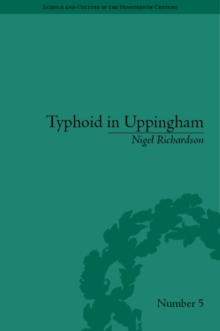 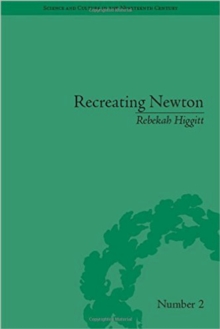 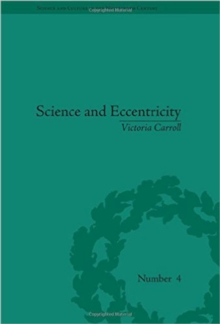 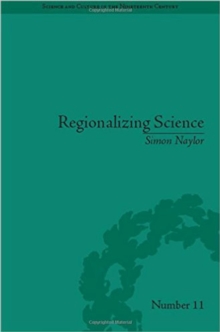 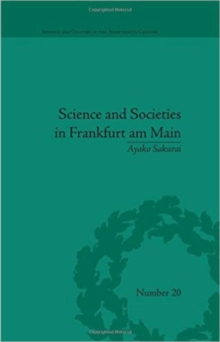 Science and Societies in Frankfurt am...