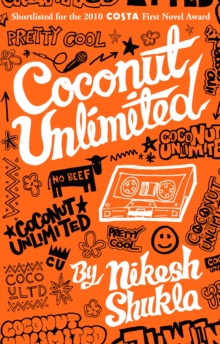 It's Harrow in the 1990s, and Amit, Anand and Nishant are stuck.

Their peers think they're a bunch of try-hard 'darkies', acting street and pretending to be cool, while their community thinks they're rich toffs, a long way from the 'real' Asians in Southall.

So, to keep it real, they form legendary hip-hop band 'Coconut Unlimited'.

Pity they can't rap. From struggling to find records in the suburbs and rehearsing on rubbish equipment, to evading the clutches of disapproving parents and real life drug-dealing gangsters, Coconut Unlimited documents every teenage boy's dream and the motivations behind it: being in a band to look pretty cool - oh, and get girls... 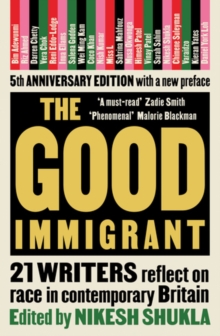 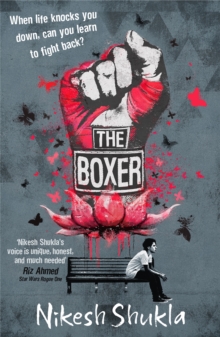 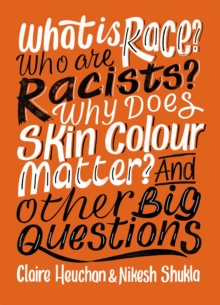 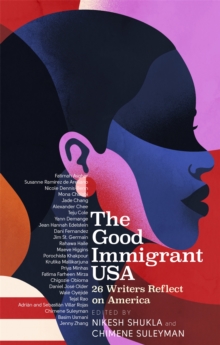