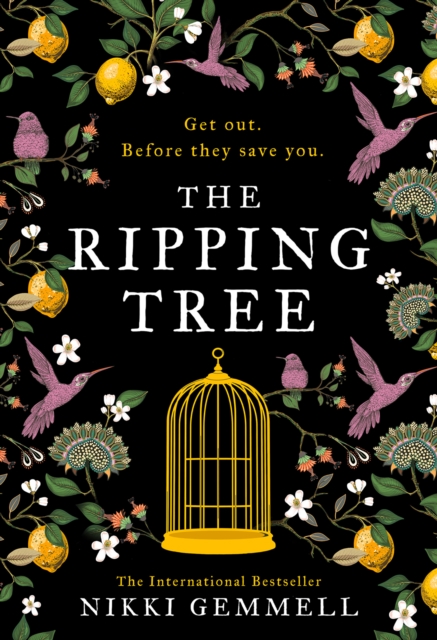 GET OUT. BEFORE THEY SAVE YOU.Early 1800s. Thomasina Trelora is on her way to the colonies. Her fate: to be married to a clergyman she's never met.

As the Australian coastline comes into view a storm wrecks the ship and leaves her lying on the rocks, near death.

She's saved by an Aboriginal man who carries her to the door of a grand European house, Willowbrae.Tom is now free to be whoever she wants to be and a whole new life opens up to her.

But as she's drawn deeper into the intriguing life of this grand estate, she discovers that things aren't quite as they seem.

She stumbles across a horrifying secret at the heart of this world of colonial decorum - and realises she may have exchanged one kind of prison for another.The Ripping Tree is an intense, sharp shiver of a novel, which brings to mind such diverse influences as The Turn of the Screw, Rebecca and the film Get Out as much as it evokes The Secret River.

A powerful and gripping tale of survival written in Nikki Gemmell's signature lyrical and evocative prose, it examines the darkness at the heart of early colonisation.

Also by Nikki Gemmell  |  View all 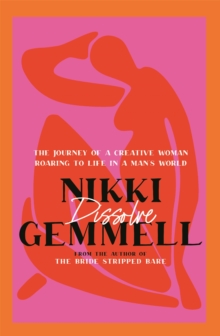 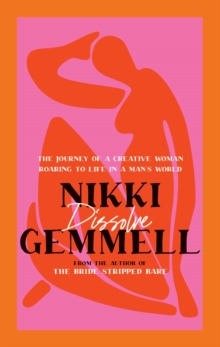 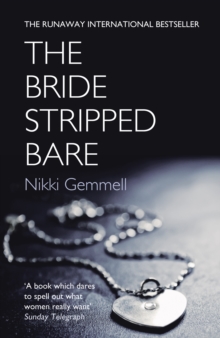 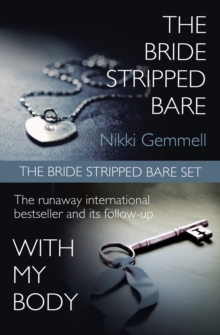