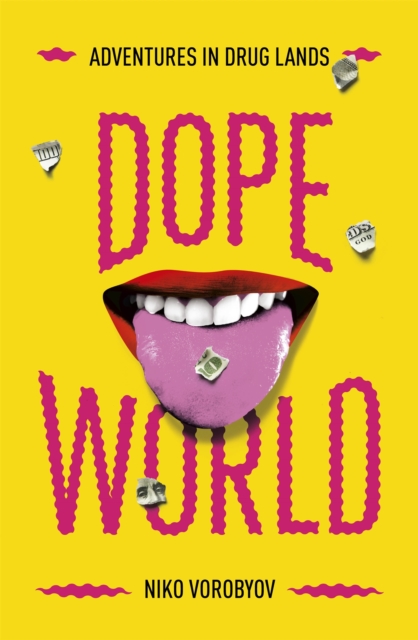 'A free-rolling and frank depiction of the global narcotics scene.

Fascinating.' The Spectator'This is an obsessive, immersive account of all aspects of the drug culture - its ways, its rules, its rituals, its rhythms, its language.' Irish ExaminerWelcome to Dopeworld.

Ecstasy in London, crack in Los Angeles, LSD in Tokyo, heroin in Sofia, cocaine in Medellin, bounty hunting in Manilla, opium in Tehran.

Get ready for your next fix. __________Dopeworld is a bold and intoxicating journey into the world of drugs.

From the cocaine farms in South America to the streets of Manila, we trace the emergence of psychoactive substances and our intimate relationship with them.

With unparalleled access to drug lords, cartel leaders, street dealers and government officials, Niko Vorobyov attempts to shine a light on the dark underbelly drug world. At once a bold piece of reportage and a hugely entertaining and perverse travelogue, Dopeworld reveals how drug use is at the heart of our history, our lives, and our world. __________ With echoes of Gomorrah and Fear and Loathing in Last Vegas, Dopeworld is a brilliant and enlightening journey across the world, examining every angle of the drug war. 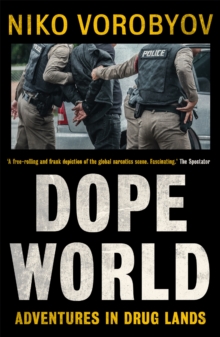 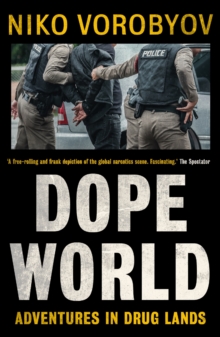