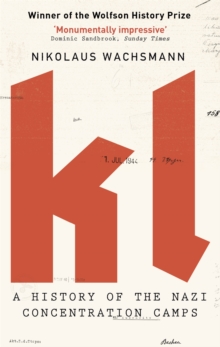 KL : A History of the Nazi Concentration Camps Paperback / softback

Winner of the Jewish Quarterly Wingate Literary Prize and the Wolfson History PrizeIn March of 1933, a disused factory surrounded by barbed wire held 223 prisoners in the town of Dachau.

By the end of 1945, the SS concentration camp system had become an overwhelming landscape of terror.

Twenty-two large camps and over one thousand satellite camps throughout Germany and Europe were at the heart of the Nazi campaign of repression and intimidation.

The importance of the camps in terms of Nazi history and our modern world cannot be questioned. Dr Nikolaus Wachsmann is the first historian to write a complete history of the camps.

Combining the political and the personal, Wachsmann will examine the organisation of such an immense genocidal machine, whilst drawing a vivid picture of life inside the camps for the individual prisoner.

The book gives voice to those typically forgotten in Nazi history: the 'social deviants', criminals and unwanted ethnicities that all faced the terror of the camps.

Wachsmann explores the practice of institutionalised murder and inmate collaboration with the SS selectively ignored by many historians.

Pulling together a wealth of in-depth research, official documents, contemporary studies and the evidence of survivors themselves, KL is a complete but accessible narrative.

Also by Nikolaus Wachsmann   |  View all 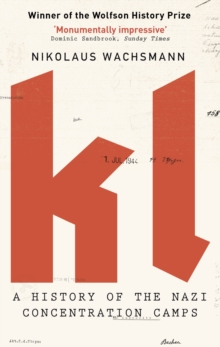 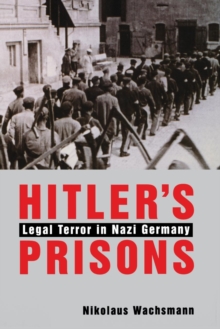 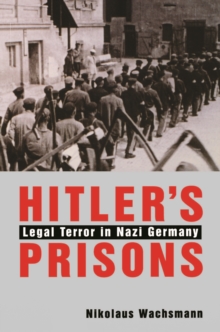 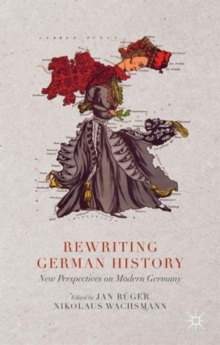