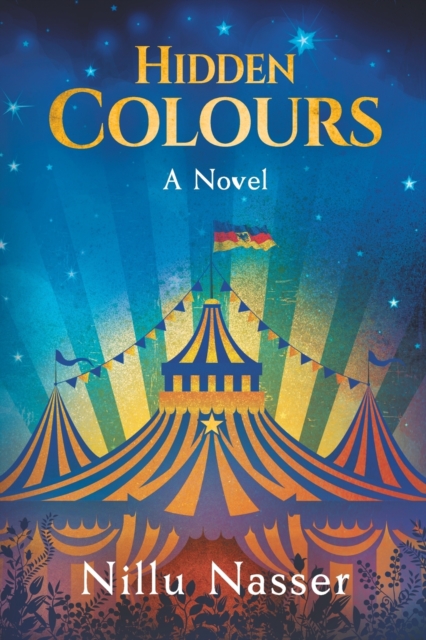 In a city that thrills like a kaleidoscope, refugees struggle to rebuild the rubble of their lives.

Each evening, nestled in Berlin's Treptower Park, the immigrant circus comes to life. Ellie is passionate about the circus, Germany's flagship integration project, and drawn to its broken people. Even so, if she wants to keep her job at the newspaper, she must head up a campaign against it.

When Yusuf fled Syria, he lost everything. Now the circus, with its middle-eastern flair, is the only home he knows. When the lights go on, the refugees dazzle their audience, but off-stage they can't escape the traumas of their past and the far-right radicals that dog their every move.

One night, in the midst of a show, two young circus boys come to blows. The resulting violence shines a spotlight on the refugee estate and swells the tide of public opinion against the immigrant circus.

As tensions rise and with the circus at risk of closure, Ellie must convince her readers that we can have compassion for those we fear, or Yusuf will be forced to uproot again. 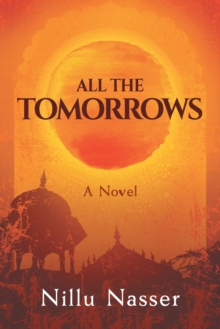