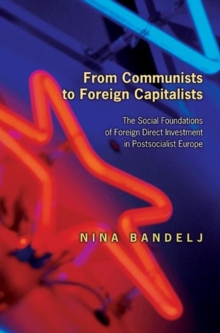 From Communists to Foreign Capitalists : The Social Foundations of Foreign Direct Investment in Postsocialist Europe Hardback

From Communists to Foreign Capitalists explores the intersections of two momentous changes in the late twentieth century: the fall of Communism and the rise of globalization.

Delving into the economic change that accompanied these shifts in central and Eastern Europe, Nina Bandelj presents a pioneering sociological treatment of the process of foreign direct investment (FDI).

She demonstrates how both investors and hosts rely on social networks, institutions, politics, and cultural understandings to make decisions about investment, employing practical rather than rational economic strategies to deal with the true uncertainty that plagues the postsocialist environment.

The book explores how eleven postsocialist countries address the very idea of FDI as an integral part of their market transition.

The inflows of foreign capital after the collapse of Communism resulted not from the withdrawal of states from the economy, as is commonly expected, but rather from the active involvement of postsocialist states in institutionalizing and legitimizing FDI. Using a wide array of data sources, and combining a macro-level account of national variation in the liberalization to foreign capital with a micro-level account of FDI transactions in the decade following the collapse of Communism in 1989, the book reveals how social forces not only constrain economic transformations but also make them possible.

From Communists to Foreign Capitalists is a welcome addition to the growing literature on the social processes that shape economic life.

Also by Nina Bandelj   |  View all 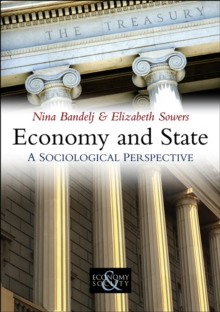 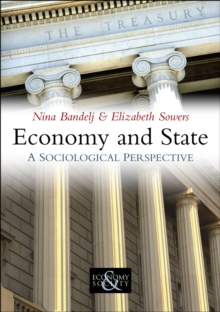 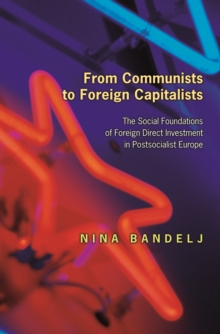 From Communists to Foreign Capitalists 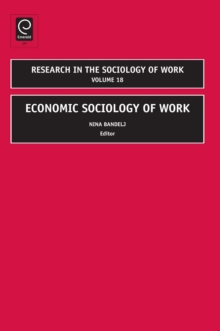