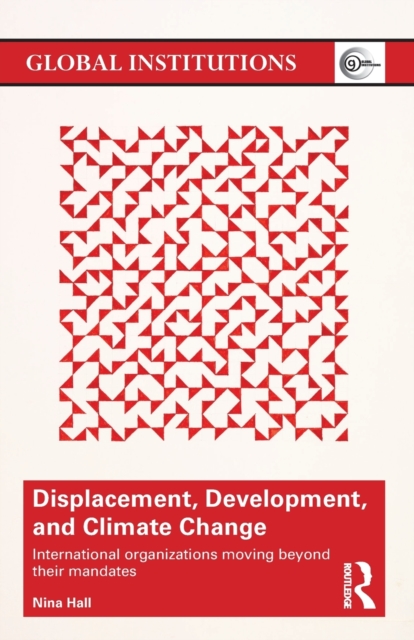 Part of the Global Institutions series

This book focuses on one critical challenge: climate change.

Climate change is predicted to lead to an increased intensity and frequency of natural disasters.

An increase in extreme weather events, global temperatures and higher sea levels may lead to displacement and migration, and will affect many dimensions of the economy and society.

Although scholars are examining the complexity and fragmentation of the climate change regime, they have not examined how our existing international development, migration and humanitarian organizations are dealing with climate change.

Focusing on three institutions: the United Nations High Commissioner for Refugees, the International Organization for Migration and the United Nations Development Programme, the book asks: how have these inter-governmental organizations responded to climate change? And are they moving beyond their original mandates, given none were established with a mandate for climate change?

It traces their responses to climate change in their rhetoric, policy, structure, operations and overall mandate change.

Hall argues that international bureaucrats can play an important role in mandate expansion, often deciding whether and how to expand into a new issue-area and then lobbying states to endorse this expansion.

They make changes in rhetoric, policy, structure and operations on the ground, and therefore forge, frame and internalize new issue-linkages.

This book helps us to understand how institutions established in the 20th century are adapting to a 21st century world.

It will be of great interest to scholars and students of International Relations, Development Studies, Environmental Politics, International Organizations and Global Governance, as well as international officials.

Also in the Global Institutions series  |  View all 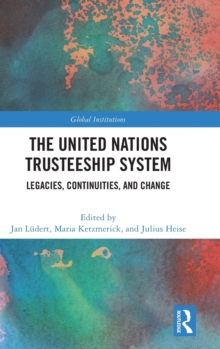 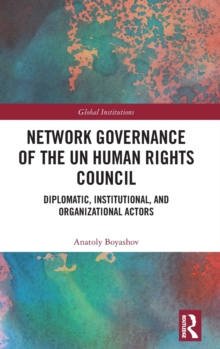 Network Governance of the UN Human... 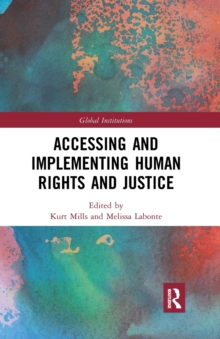 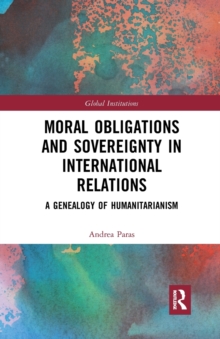 Moral Obligations and Sovereignty in...