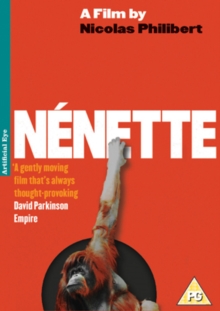 A star attraction at the zoo, Nénette nevertheless pays little attention to the hordes of visitors who flock to look at her.

A mother of four who has outlived three mates, she has resided at the zoo for over 30 years.

The film shows her going about her daily routines behind the glass in which she sees her visitors only as shadowy reflections. 'Un Animal, Des Animaux' (1996) charts the renovations of the zoological gallery of France's Natural History Museum, which was closed to the public for over 25 years before reopening in the mid-1990s. 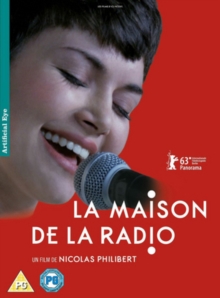 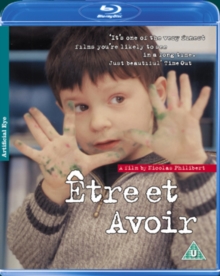 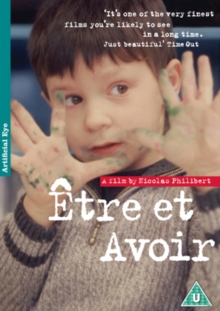 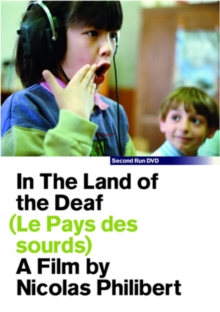 In the Land of the Deaf