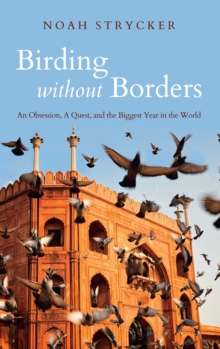 Birding Without Borders : An Obsession, A Quest, and the Biggest Year in the World Hardback

There are 10,000 species of birds in the world, in 2015 Noah Strycker spotted 6,042 of them entering the Guinness Book of World Records. Noah Strycker set himself a goal: to become the first person to see half the world's birds in one year.

Traveling to 41 countries, on all seven continents, with a backpack, binoculars and a series of one-way tickets, it was the greatest adventure in birding. Noah journeys to Madagascar, India, Central Africa and South America and meets a colourful cast of fellow birders across the world.

He discovers a world of blood-sucking leeches, chronic sleep deprivation, floods, war zones, ecologic devastation and conservation triumphs, and finds that sometimes the rarest birds show up in the most familiar of places. Birding Without Borders is a celebration of birdwatching and in exploring the world, Noah provides a lesson in living life to the full from a birder's perspective.

Also by Noah Strycker   |  View all 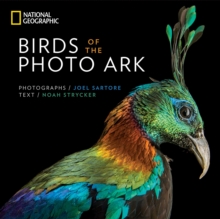 Birds of the Photo Ark 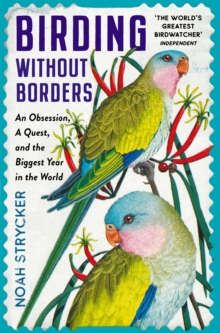 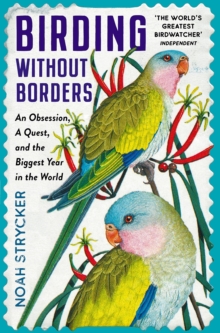 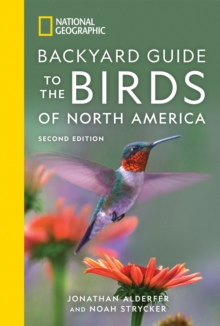